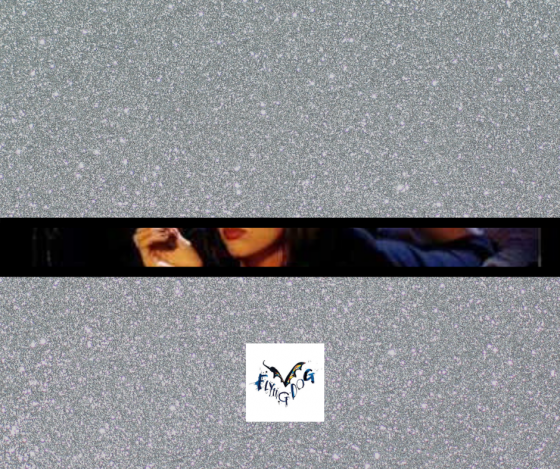 Our original artist’s first love was songwriting. He was associated with the Brill Building era of Tin Pan Alley in the early 60’s. He then began a recording career of his own in the mid 60’s.

The song today was the artist’s 2nd top ten hit as a performer.

The Shadow band is a trio from Chicago. They did not find much success until their cover of today’s song was used in a key scene in a popular movie.