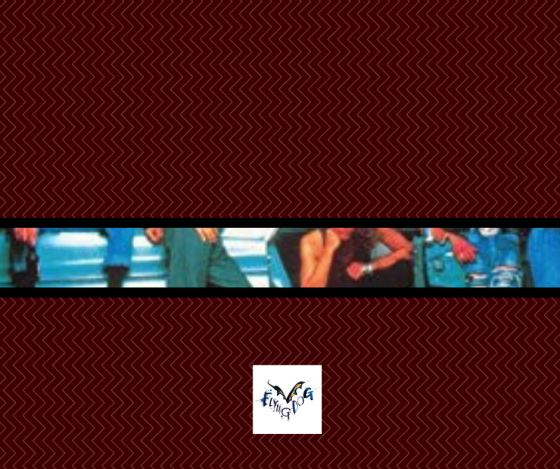 The original band began as “The Farriss Brothers” in 1977 but changed their name 2 years later. They suffered a tremendous loss with the death of their charismatic lead singer but carried on with 2 different replacements and also using guest singers. They have not appeared together since 2012.

Today’s song could be fresh and make you tingle!

Our Shadow band would be convenient if you were stranded in bad weather. In addition to their current chilly name, they also briefly went by the name “Polarbear” but were better known as “Shrug”. They are from Northern Ireland but formed in Scotland.