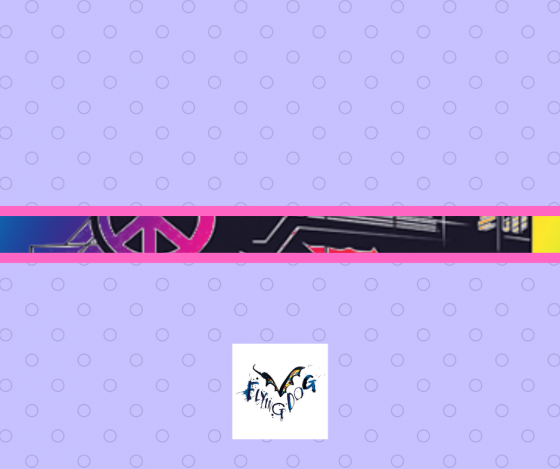 Quite a popular singer/songwriter in the 70’s, our original artist changed his name and dropped out of sight for many years due to his then, new found faith, and overall disenchantment with the music business. He slowly resumed his career in the 90’s but has not had the influence and visibility of his early years.

The song is an idyllic thought, a place where the world could come together.

The Shadow artist was a master of covering songs by the greats of his time and was also know for his rhythmic guitar style. His appearance at a certain music festival in the 60’s catapulted him to fame.