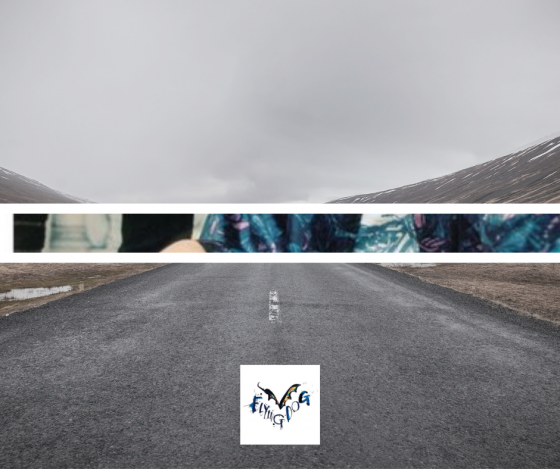 The original artist’s first band in high school were “The Golden Chords”. Already influenced by great folk artists he had a turning point in the summer of 1960 when he met and was heavily influenced by bluesman Jesse Fuller. He then made his way from the north to the village.