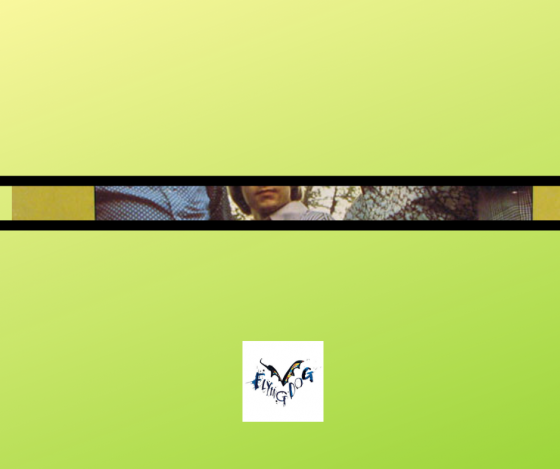 The original band today, formed in an unusual way. They had several hits but for the most part, did not write their own material. Get out of the way if you see them coming down the road in a bathtub!

Today’s songwriter is a deep voiced crooner. He was frequently impersonated by Will Ferrell when Ferrell was part of the Saturday Night Live cast.

This song could give you hope.

The Shadow band is from Southern California. They were part of the booming 90’s  Alt Rock scene. The song was covered for a film about a friendly green monster.