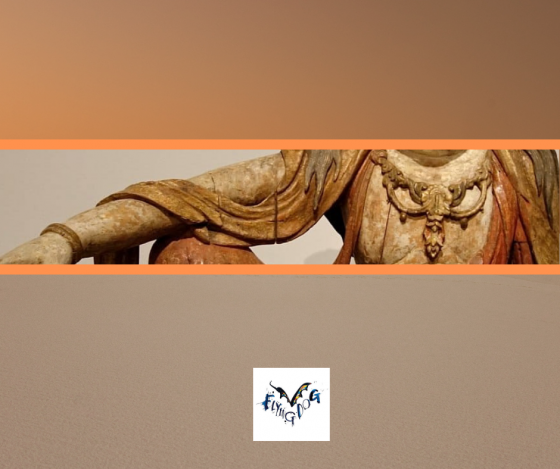 They were called “The musical antiheroes of the seventies”. In 1974 our original artists retired from live performances to be a studio only band. They did pick up live performing again in the early 90’s.

Today’s song could bring you some peace if you were to follow it’s ways.

Our Shadow artist and his wandering felines,  found big success in the 80’s bringing a 50’s style back into popularity.