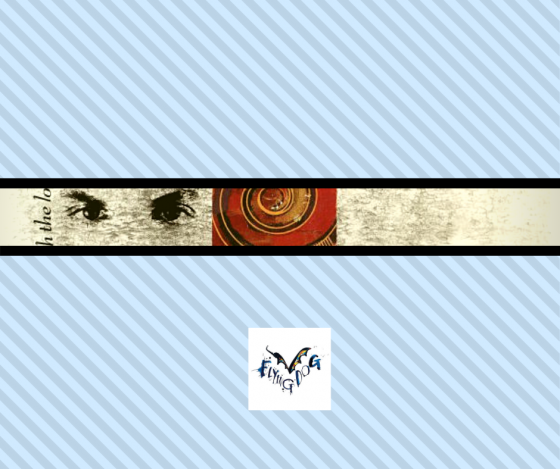 The original artist’s first band was also the name of a popular TV show in the late 50’s and early 60’s. The frontman’s unhinged performances sometimes endangered himself and spectators alike. He was at the forefront of an emerging musical movement in the late 60’s early 70’s.

The song could make you a backseat driver.

Our shadow artist was also a slightly later part of that genre. They evolved into a more polished unit, expanding the original style garnishing one top 40 hit in the US. Their name may suggest a woman and a form of wailing or shrieking.

The 5 O’Clock Shadow is Presented by Flying Dog Brewery