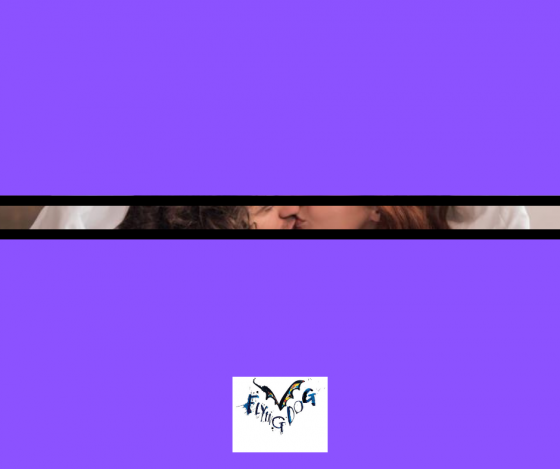 The original artist was a multi-instrumentalist, producer and even dabbled a bit in acting. He was born in a northern great lake state and his parents both had musical backgrounds.

Today’s song is something everyone loves to get.

The Shadow band and featured artist who does the vocal, are both out of the UK. The featured vocalist was, (and still may be) a major heartthrob and the synthpop band’s name could be described as the ” creative skill of annoying sounds .”