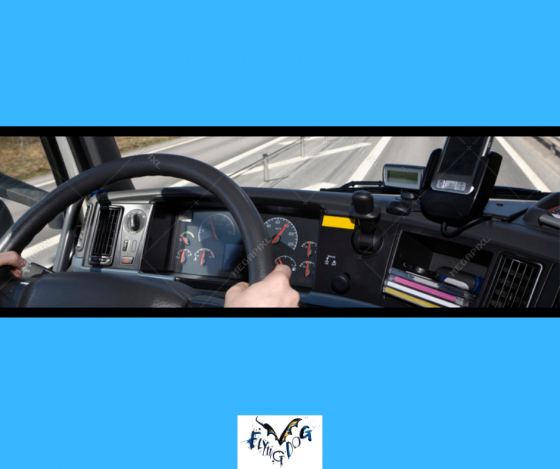 You might say that this song is royalty for those that travel by car or truck or train.

Our Shadow group was hugely influential in the 80’s. The town where they made their name is also a large Mediterranean city.