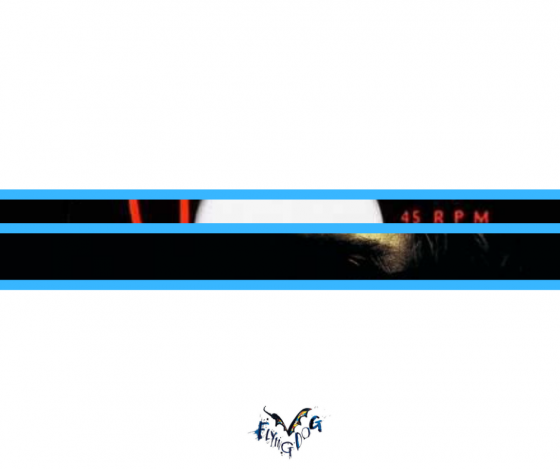 The original artist met his collaborator in a blues band and together they wrote songs for other artists. It took only two years however, until they would score a major hit of their own and go on to write dozens of well known songs together. The collaborator stayed behind the scenes while the original artist took center stage and became more and more of a colorful showman as the years progressed.

Our song today carries a message that seems as though it were written for our current political climate but was written over 40 years ago.

Today’s Shadow artist did not achieve major success at the very start of her career but after switching to a smaller record label, she skyrocketed to the top of the charts primarily covering other artists’ songs. Our two performers play the same instrument as well as sing.