During the British Invasion, this band provided a grittier, bluesier alternative to the clean and poppy mania surrounding another ultra-famous band. 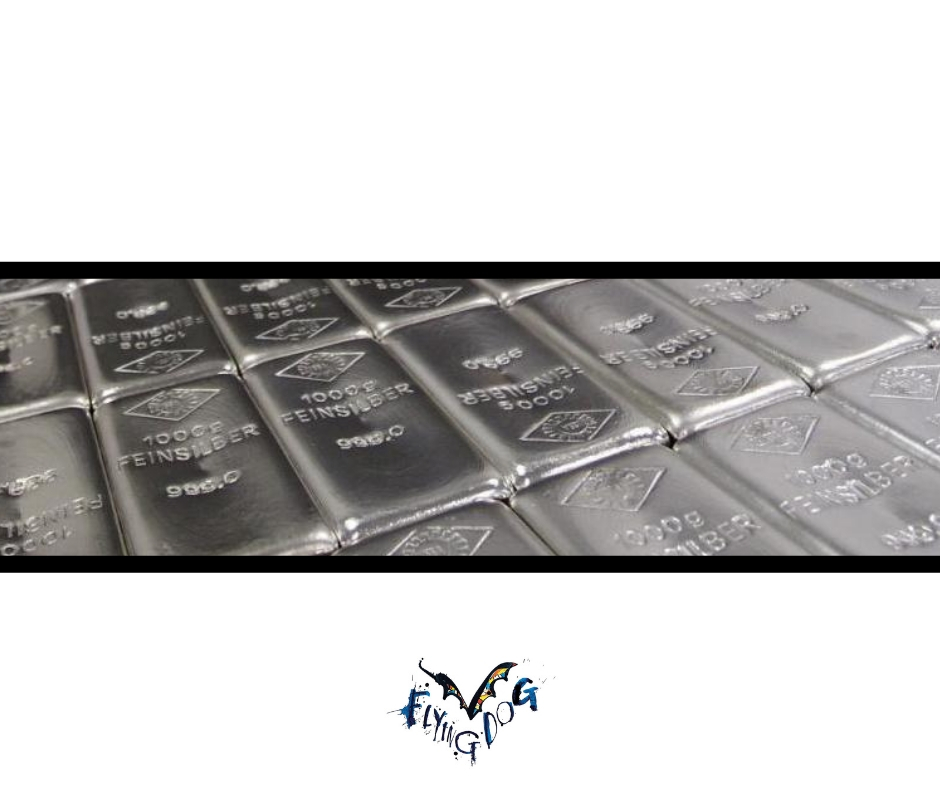 Included on their 1969 album, this was the first time their guitarist – one of the two primary songwriters in the group – sang lead for an entire song.

In addition to performing on her own, this singer-songwriter and guitarist also plays alongside her husband – a member of the Allman Brothers Band since the late 90’s.