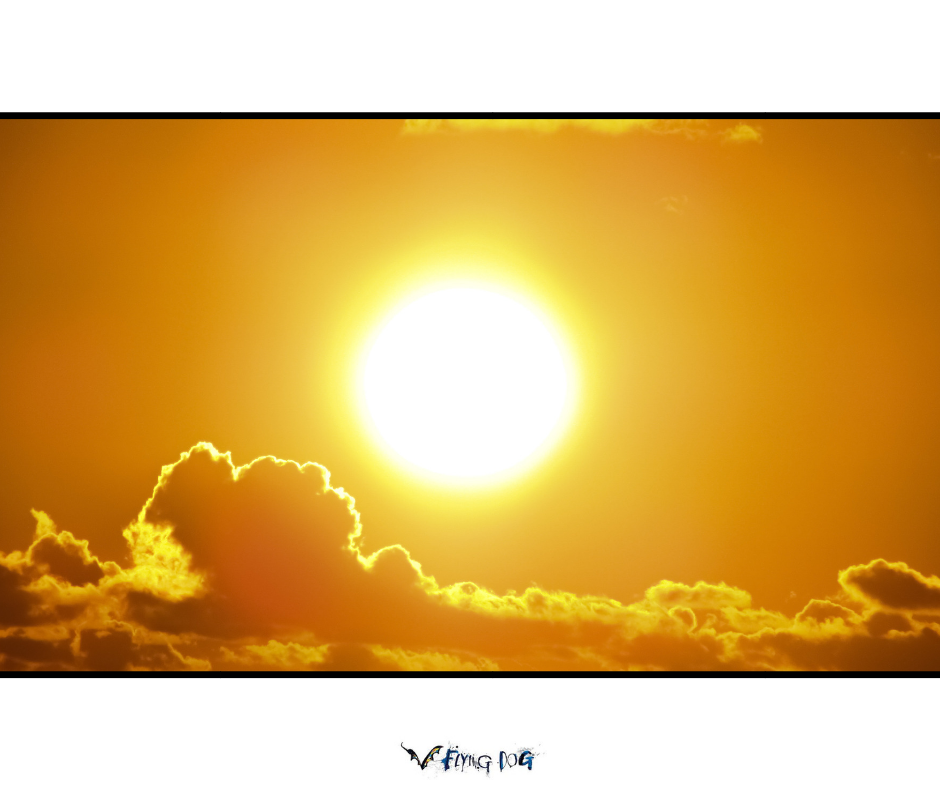 Prior to recording catchy pop-rock hits with this New York City band in the 60’s, their guitarist played in a band with pre-Mamas & the Papas members Cass Elliot and Denny Doherty. Mary Poppins might’ve recommended their music to help you through an unpleasant situation.

This song might not be what you expect to hear this time of year, but it’s sure to warm us up and have us singing along.

The Shadow act is made up of a The and former The – the latter of which used to be a Smith.