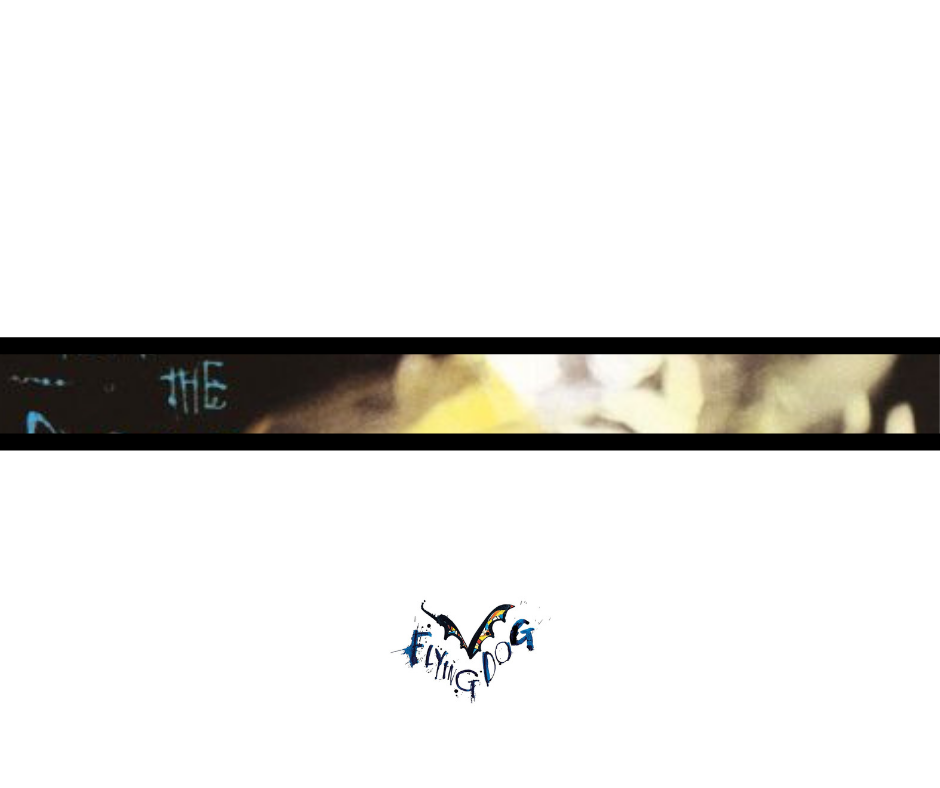 The original band are goth-rock royalty with an affinity for Fridays.

No need for personal space when enjoying this 1985 single.

The Shadow band are a New York-based indie rock band whose name sounds like an urban haven for deer, but they actually take their name from a town in West Virginia.