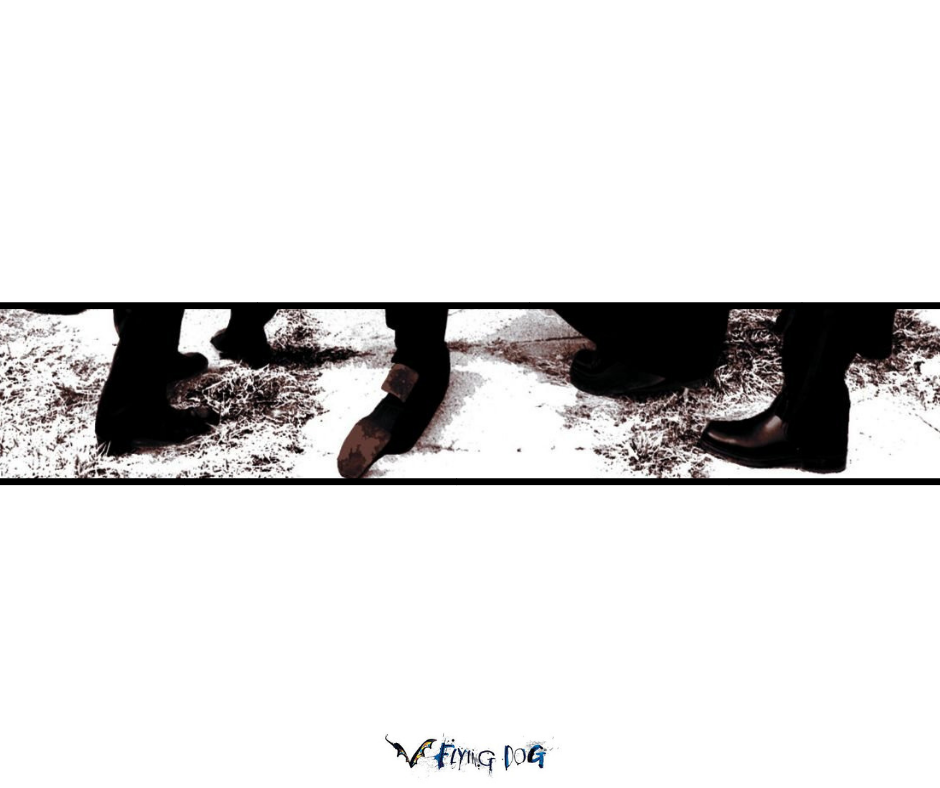 Since they officially called it quits in 2011, the singer/guitarist of the original Detroit duo has enjoyed a successful solo career. Ray LaMontagne wrote a song about their drummer and included it on his 2008 album.

This song opened the duo’s third studio album. It’s a common sight this time of year.

The Shadow artist is a great mandolinist and part of a couple of well-known acts, including a trio with a pair of siblings. He began hosting a popular radio show in 2016.