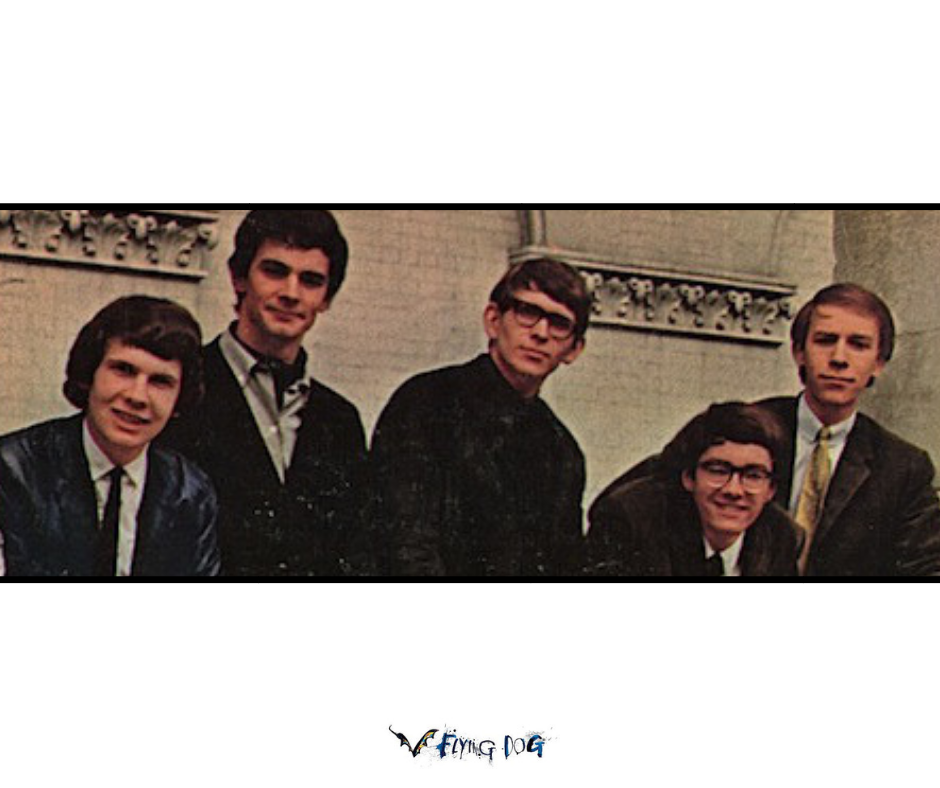 Over half a century after this song – their debut single – became a big hit in the UK and the US, this British pop rock group continues to tour and release music. They’ve once again been nominated for induction into the Rock & Roll of Fame and are hoping that this will be their year.

The Shadow artists teamed up to record thisversion of the song, which would be used in the season premier of True Blood in 2011. One’s a pornographer but the other’s the bad seed.