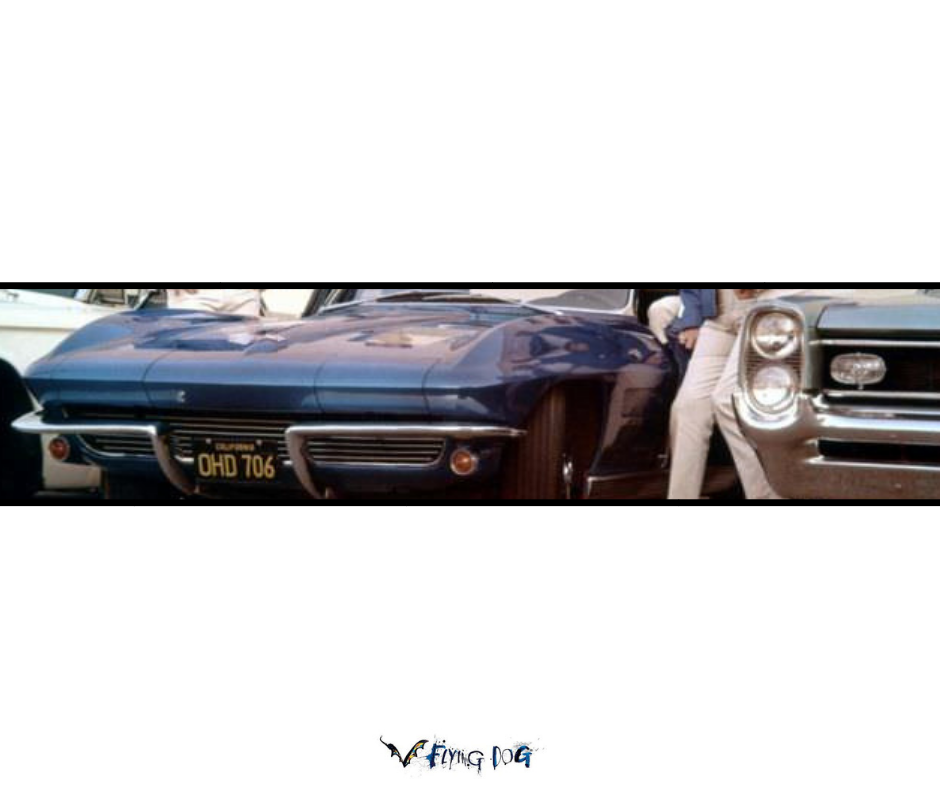 The original band are famous for their big harmonies and ambitious arrangements, mostly composed by their brilliant and eccentric leader, the oldest of the three brothers in the group.

In this 1964, he tries to set his girlfriend’s mind at ease before getting in his car to race.

The Shadow artist is the leader of a band who recently had a hit with their cover of popular song by Toto.