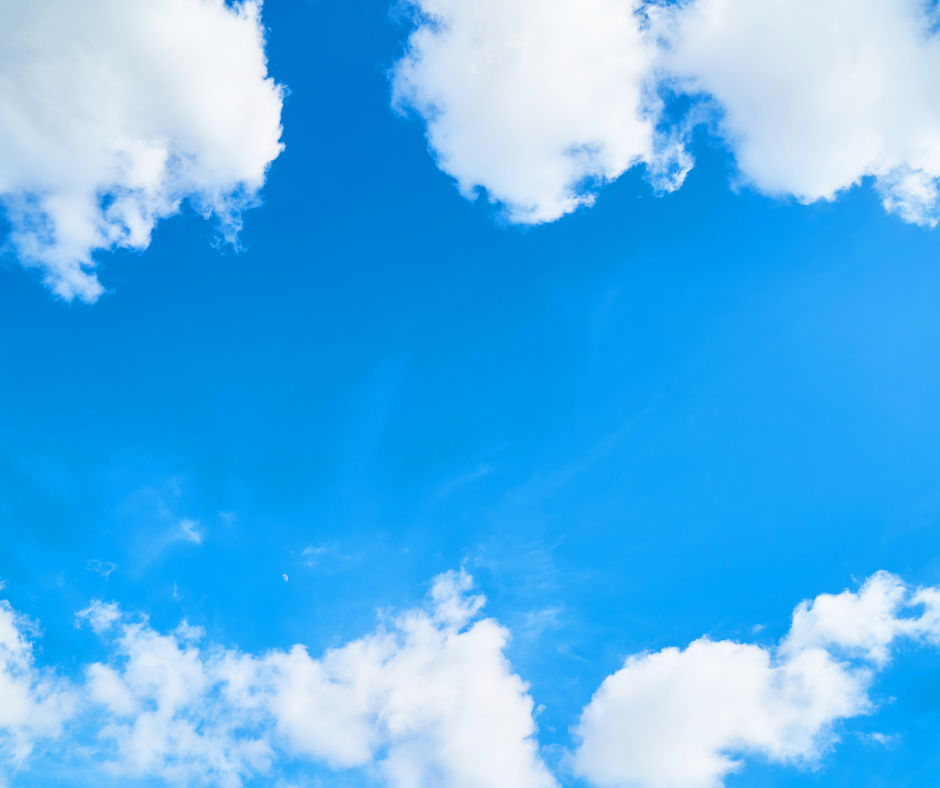 The original artist is the father of a Stroke. In 1992, he began receiving royalties from Radiohead’s “Creep” because of its similarity to this 1972 song.

The Shadow artist became a part of the 80’s Paisley Underground scene as the leader of a dreamy band who just last year released their first new album in 3 decades.