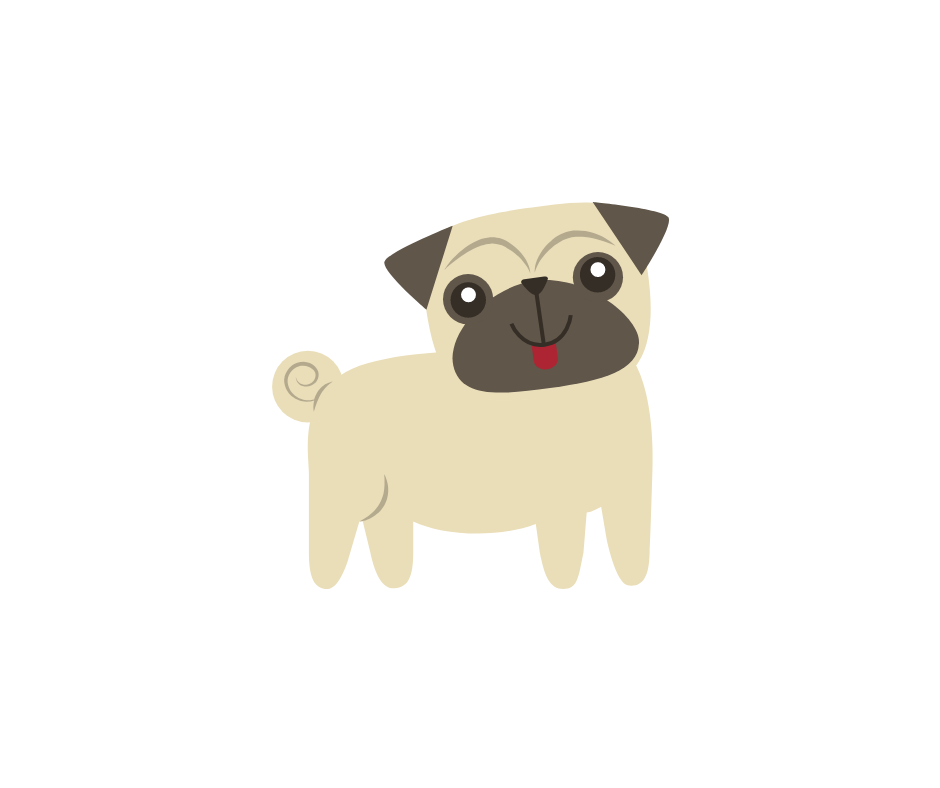 The Beatles once referred to the original artist as their “favorite group.” He happened to be part of Alice Cooper’s ‘Hollywood Vampires’ drinking club along with John Lennon.

This is the perfect song for the Pet Food Fund Drive happening today here at WTMD.

One of the Shadow act’s most well-known songs was later covered by Pearl Jam as part of a 1993 benefit album, which featured other songs of hers covered by Lou Reed, Soul Asylum, The Jayhawks and more.