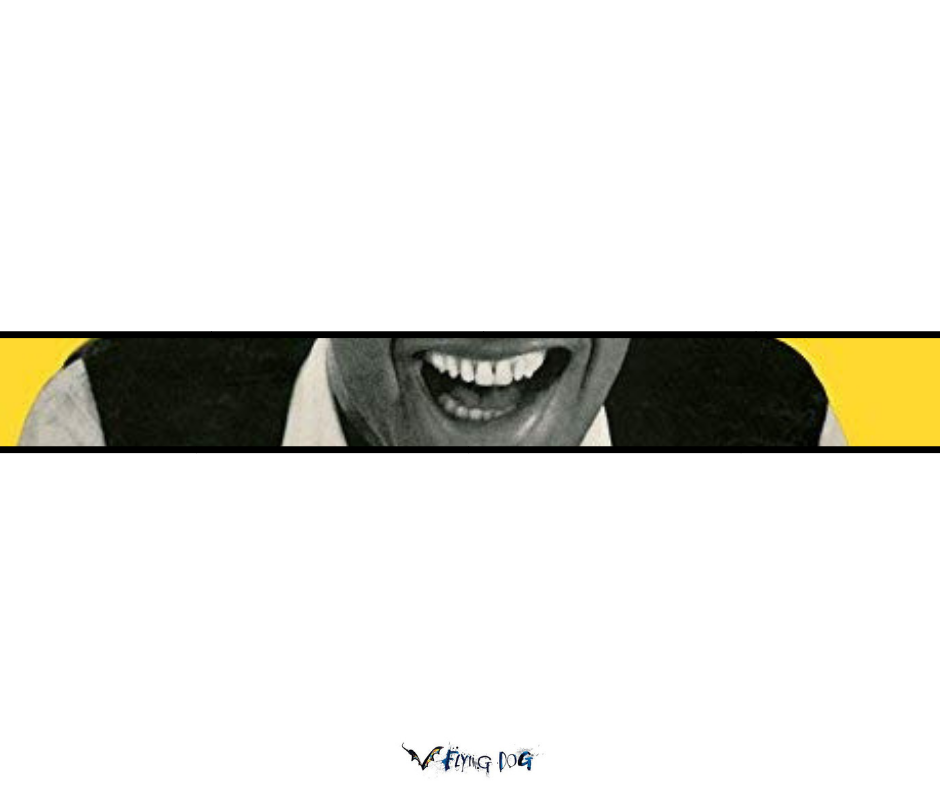 The original artist was a former Soul Stirrer who’d go on to become a soul music pioneer on his own, and though he’s mostly remembered for the ultra-smooth croon on his many classic recordings, he was also known to bring the heat in a live setting.

He’d do just about anything for his lover to return to him in this 1962 single, which has been covered by many over the years, including Eddie Floyd, who had a hit with it in ’68.

The bassist of today’s Shadow act would later become Jimi Hendrix’s manager and have a huge impact on his career.