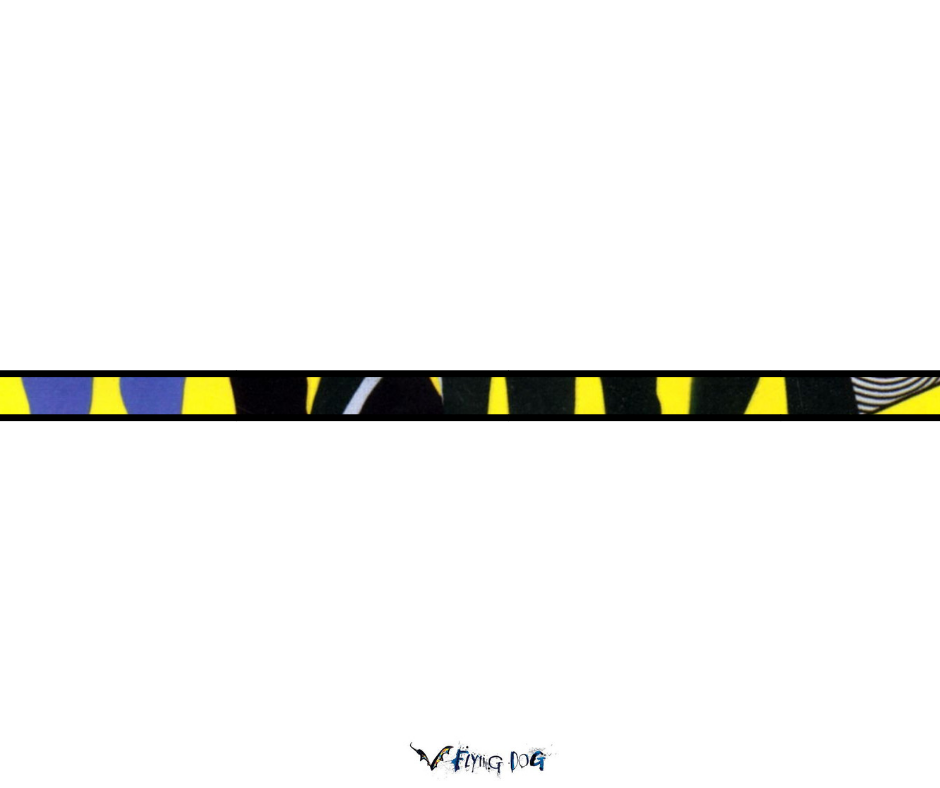 The original act is an iconic new wave party band from Athens, GA. You could dive to the sea floor to catch this song, or you could just grab a copy of their 1979 debut album.

Despite their name, the Shadow act – an up and coming post punk band from South London – are no disgrace. For Game of Thrones fans, their name might bring to mind a certain Cersei scene in season 10.