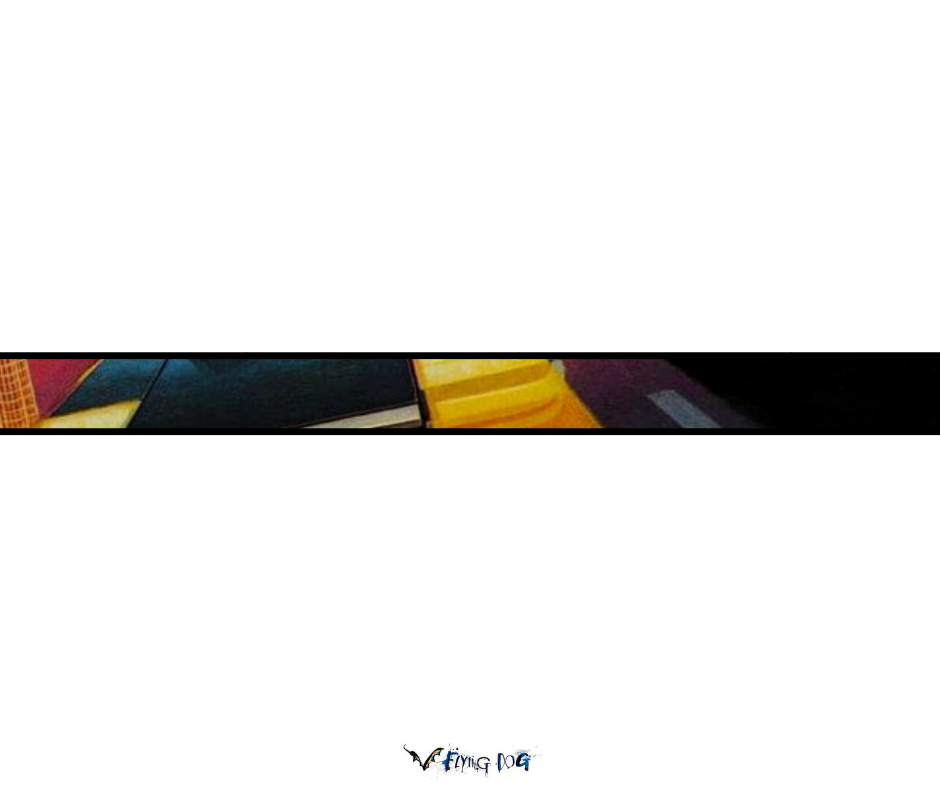 Yesterday was the 73rd birthday of this free rockin’ Canadian singer-songwriter, who was once an occasional addition to a legendary harmonizing trio.

In the early 1980’s, he surprised fans by releasing an electronic, synth-driven album, which included this song written from the point of view of a computer.

The Shadow band will soon be performing with the Baltimore Symphony Orchestra. This New York City group recently teamed up with Danger Mouse to wake us all up with a new album.