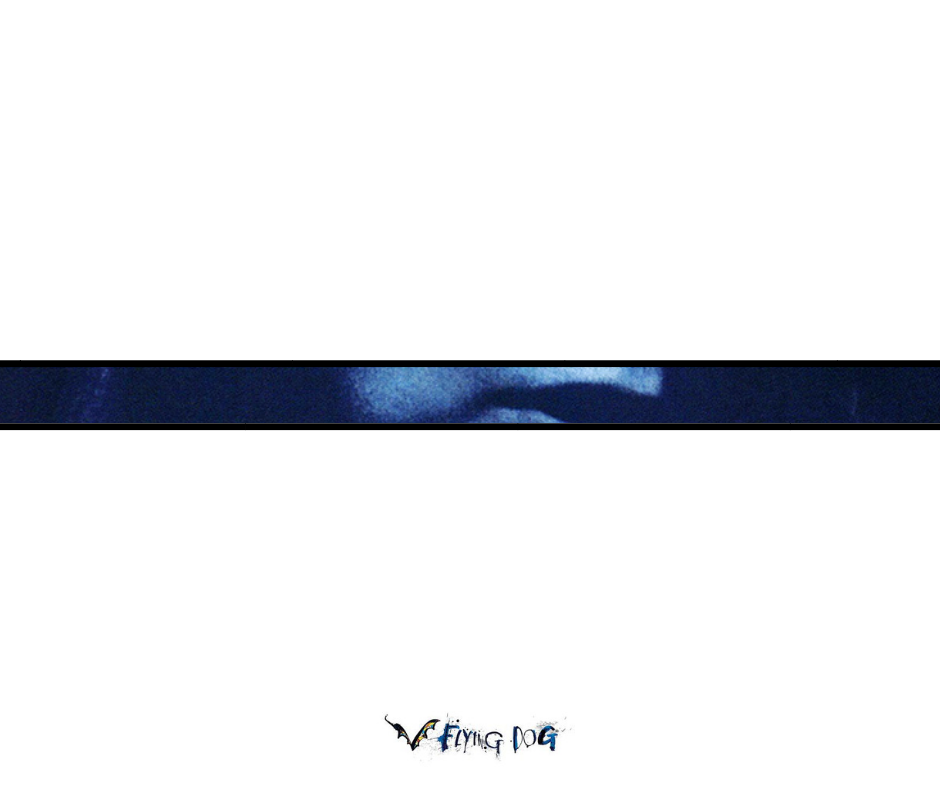 The original artist is known for introspective lyrics and beautiful melodies. Though initially in the folk genre, this artist explored jazz as well, collaborating with such greats as Charles Mingus and Jaco Pastorius. The first major hit was recorded by another folk
artist.

The song will get you a serious buzz if you followed the lyrics literally!

Our cover artist was once so fed up with the music business that this person chose to have no name at all but became identified with a symbol. You may try to describe this creative innovator, but he defies characterization.