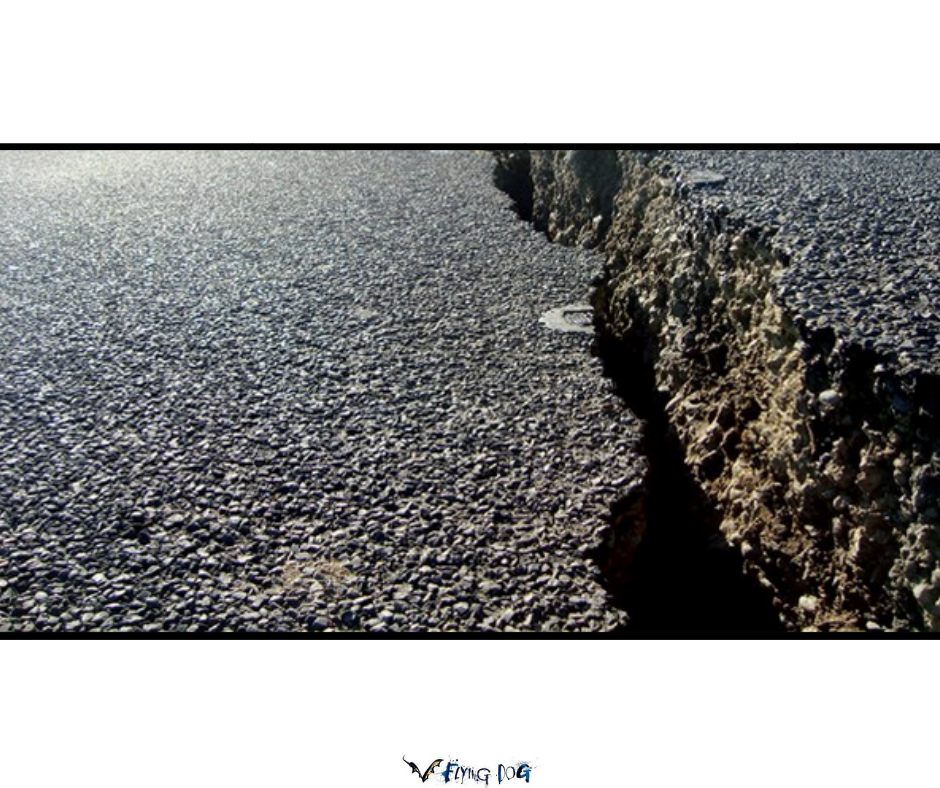 The original artist is a soul singer from Orlando, Florida who had a few hits in the 60’s, including a version of Solomon Burke’s “Cry To Me.” She worked closely with Allen Toussaint for a period before retiring from touring in the early ’70’s, only to return to music decades later as The Lost Queen of New Orleans Soul.

You might have to make a detour if you come across this funky 1969 single.

The Shadow artist is a bluesy singer-songwriter and guitarist with a remarkable, smokey voice that can be heard on her own and alongside her famous, guitar-playing husband – a member of the Allman Brothers Band family.