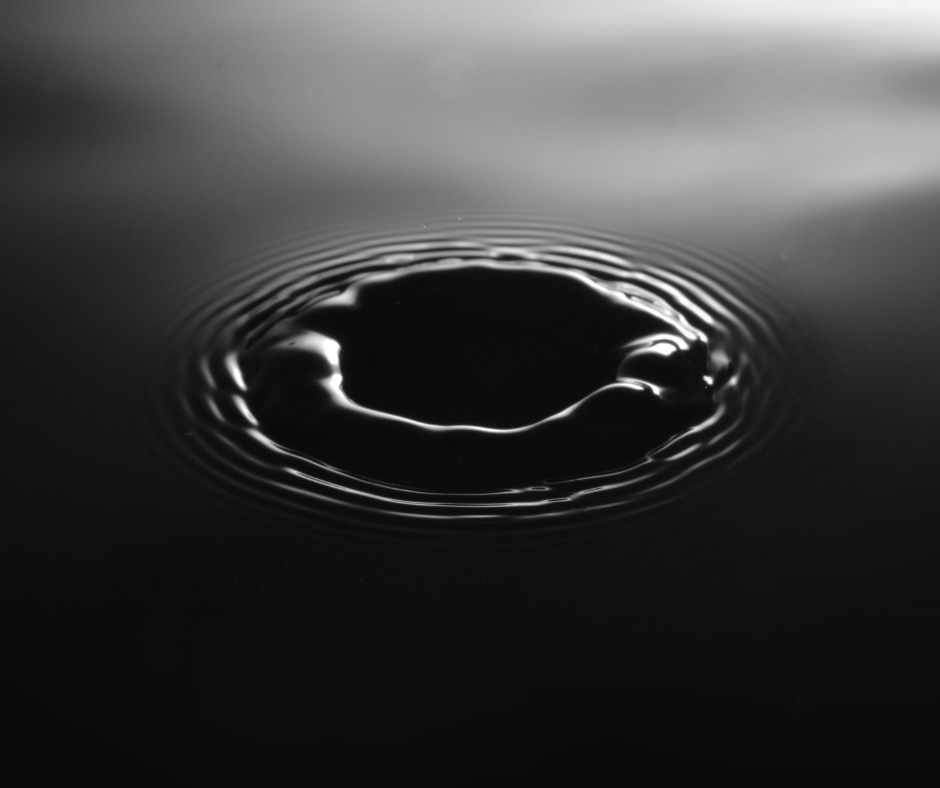 The original band have a legion of dedicated jam fans that still get to hear their songs performed live, even if it is with different company.

Look to the water to find this song, included on their 6th studio album in 1970.

The Lollapalooza music festival was founded by the Shadow band’s frontman as a farewell tour for the band in 1991.