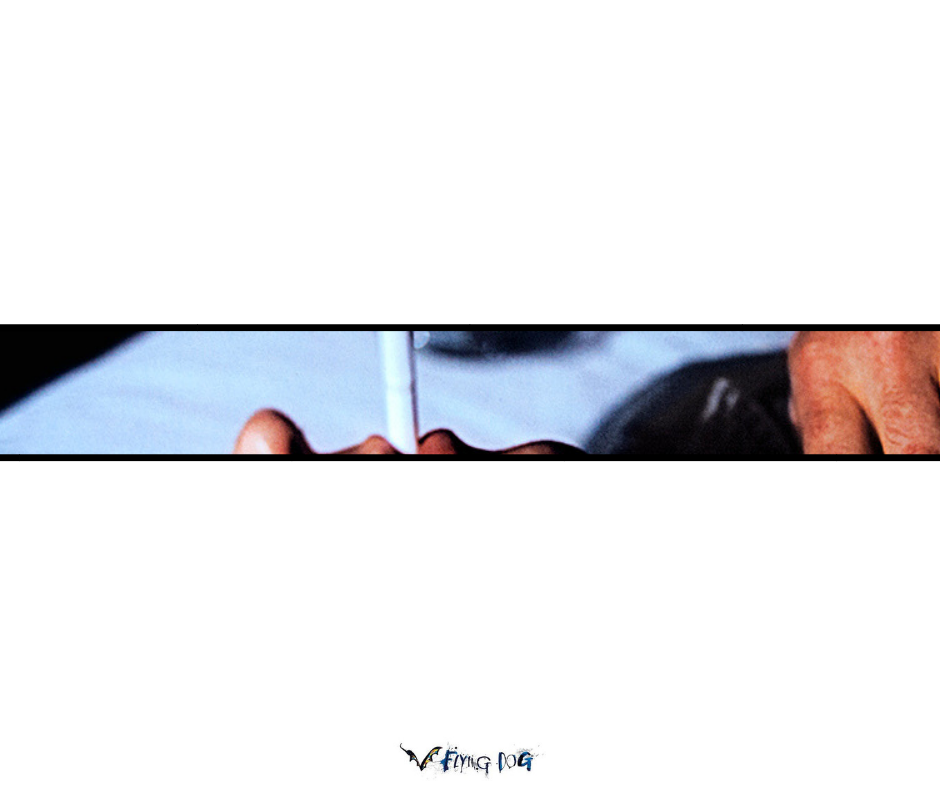 The original artist sure knows how to write a good breakup song, like this one named after an ex. He included it on his debut solo album in 2000, not long after his Raleigh-based alt-country rock band broke up.

The Shadow artist is a former First Thursday act from New Jersey. Her critically acclaimed 2007 debut album was named after her hometown of Neptune City.