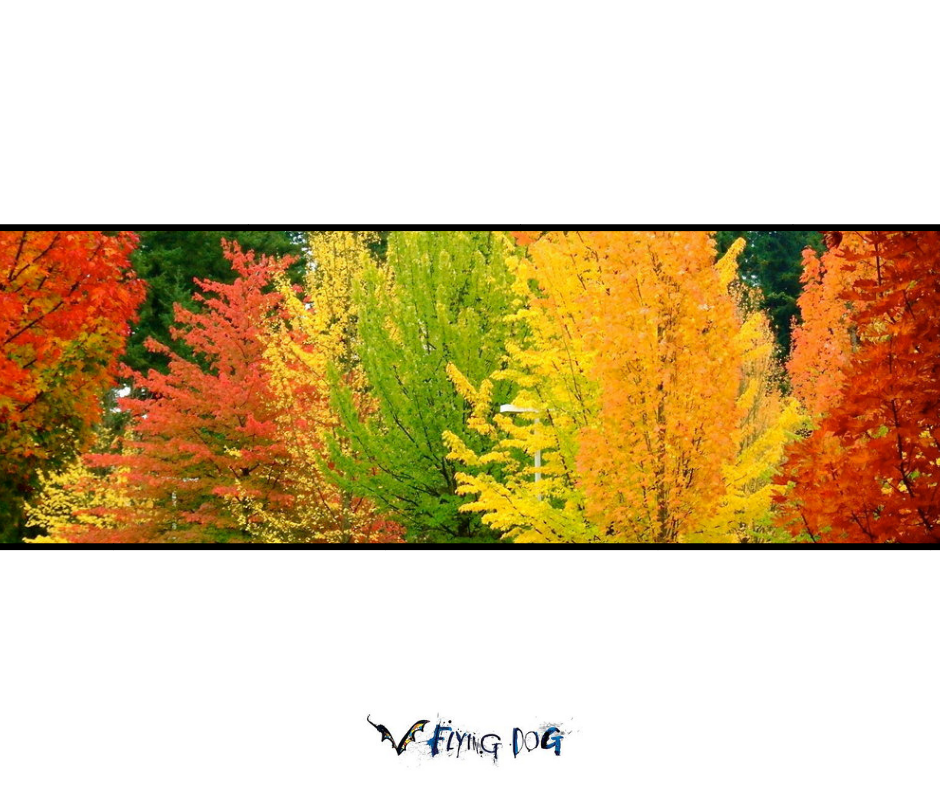 Early in his career, the original artist – an influential Scottish singer-songwriter – drew comparisons to Bob Dylan, though their sounds are quite different. He’s a musical pioneer in the way he began fusing genres in the 60’s – blending folk, pop, psychedelia and world music elements, and scoring a few big hits while he was at it.

This song became a UK hit for him in 1965. Look around at the autumn leaves to see plenty of these.

You could call The Shadow artist a wild child, though this former First Thursday act makes a laid back, groove driven kind of folk pop that matches his attitude.  He makes a mean Rosé, too.