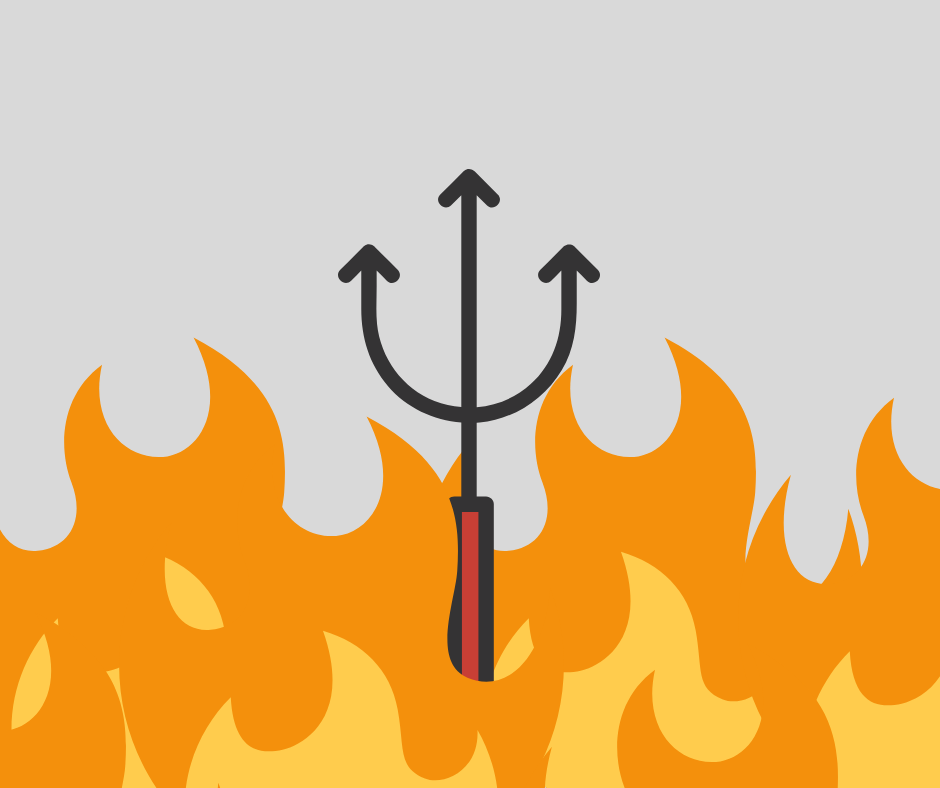 Paul McCartney and John Lennon wrote the original band’s 2nd single in 1963. Prior to that, this band had only released a Chuck Berry cover.

They included this Satanic single as the opening track to an album released about 5 years later in 1968.

The Shadow band was fronted by a hard-living, hard rocking bassist who was a roadie for Jimi Hendrix and a member of the band Hawkwind before forming this iconic heavy metal band.