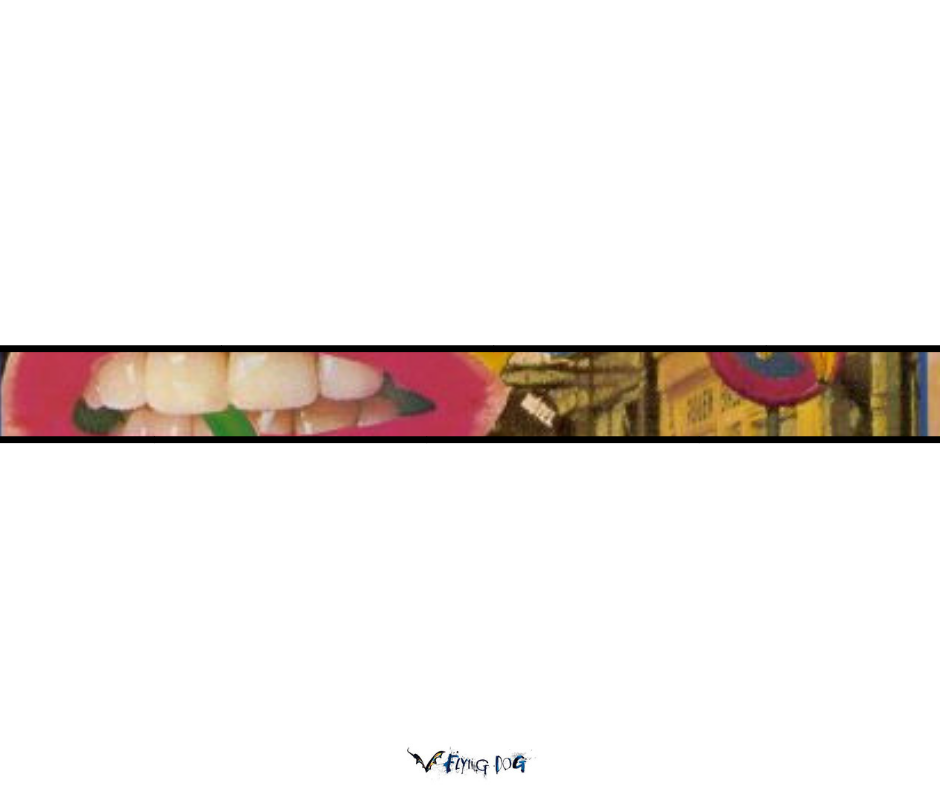 A duo at their core, this legendary band preferred the studio to the stage. In fact, they completely retired from touring in 1974 while continuing to bring in session players to record jazz influenced rock hits until calling it quits in 1980. Today, the surviving member continues to tour under the band’s name.

Included on their debut album in 1972, this was the band’s first charting single. When it came writing hit records, they did just as they said.

The Shadow artist was well-known for his soulful interpretations of songs by everyone from The Beatles and Bob Dylan to The Who and Citizen Cope, both of whom he covered on his final album in 2008.