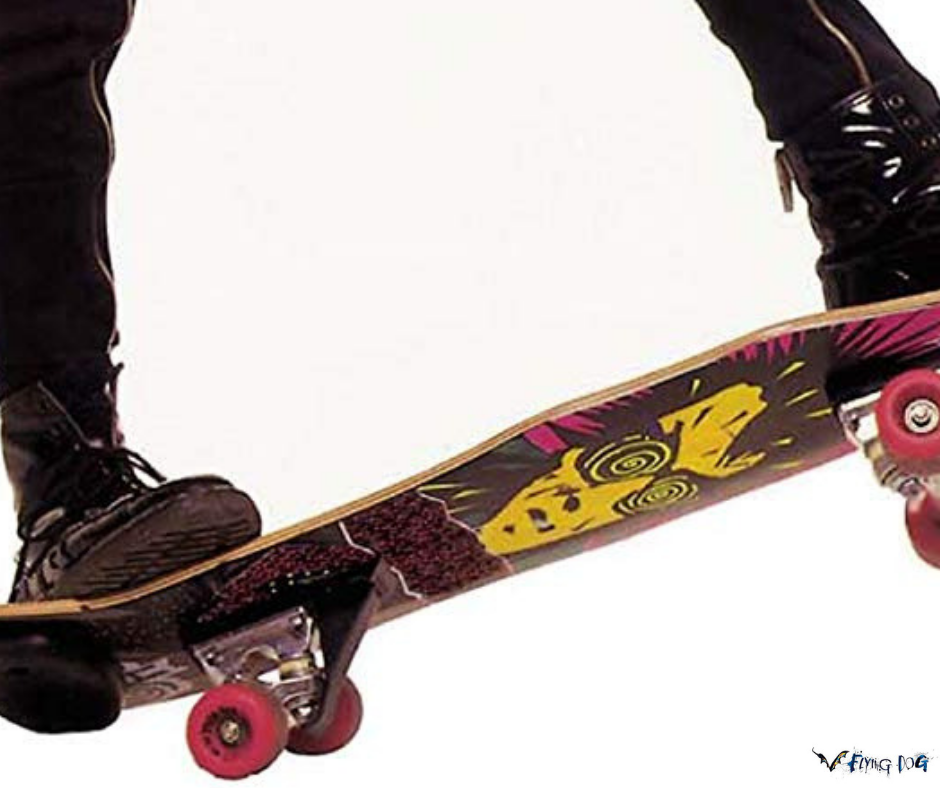 The original artists formed in Sydney, Australia as the Farriss Brothers in 1977. They rose to fame in the late 80’s to mid 90’s. Following the death of their charismatic lead singer, the band continued to tour with guest singers but decided to stop performing in 2012. The song was one of a string of hits.

The Shadow artist started in the 70’s acquiring a very strong fan base but did not have a hit album until 1989. This artist champions many causes, helping older blues artists who never got paid for their music as well as political and environmental groups.