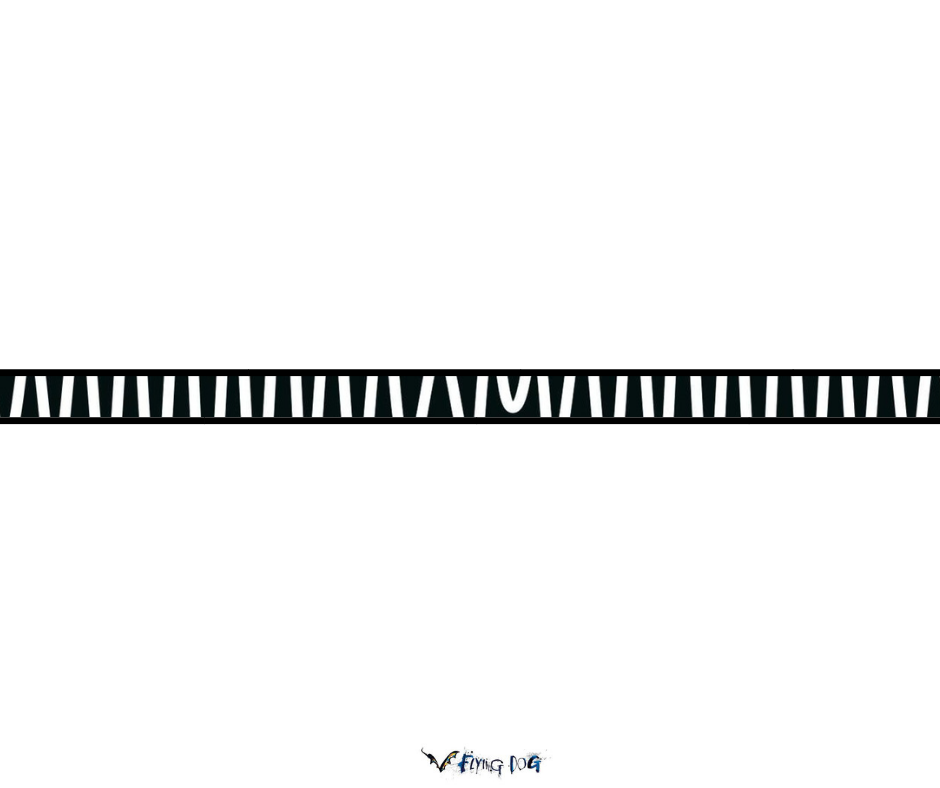 When not leading this troop of apes, the singer of the original band spends his time making shadow puppets.

This hit song, included on their 2013 album, was their first to breakthrough to US mainstream audiences. If you’re asking about The Shadow, then the answer is yes.

The Shadow act is a synth pop band from Glasgow whose mvsic could be considered a religiovs experience.