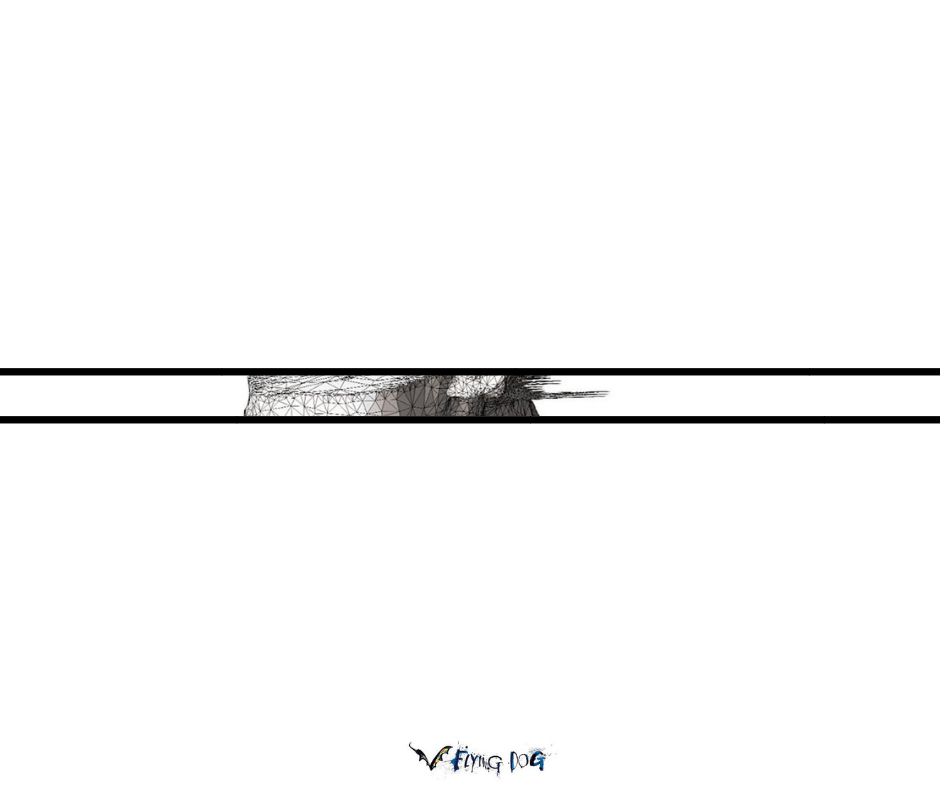 The original band turned the world a certain shade of yellow in 2000, and from there became one of the biggest bands on the planet.

They released this song with style and grace a couple years later, including it on their sophomore album.

The Shadow artist is a world-renowned producer who famously produced Amy Winehouse’s final album, in addition to records by Paul McCartney, Adele, Queens of the Stone Age and many others.