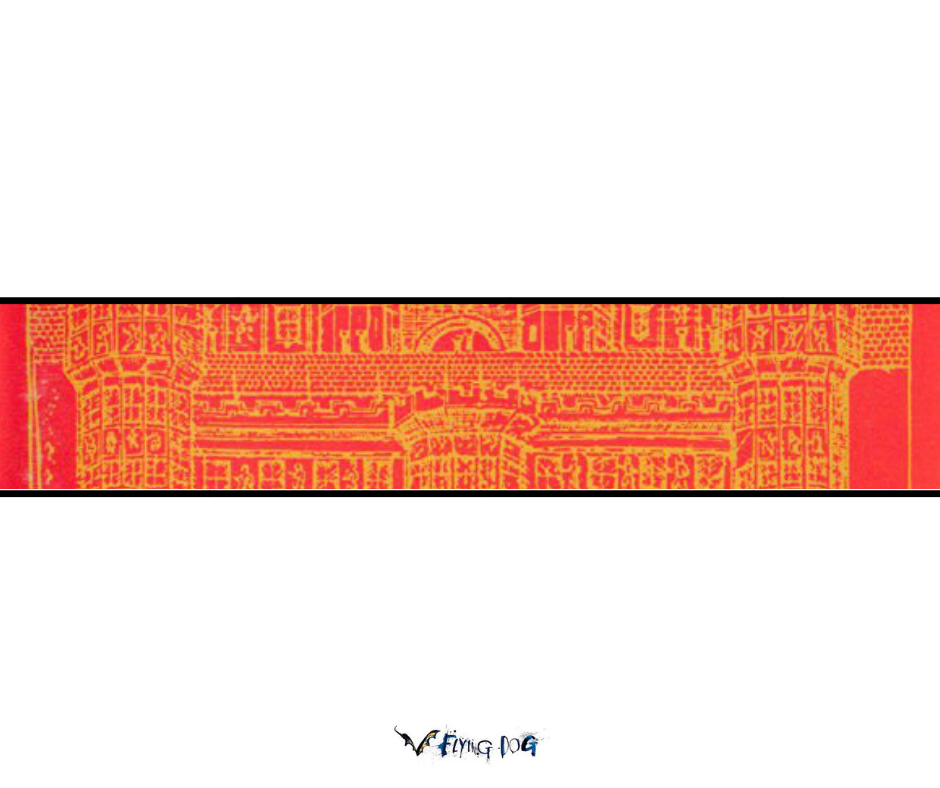 The original act were an English band whose unique and quirky style of pop rock might have had your senses working overtime. They had a hit with this 1986 song, which is appropriate as we approach Halloween.

There’s a good chance you’ve hummed along with the Shadow act – a Canadian band who had commercial success in the early 90’s – but you may not have been able to hit all the low notes. You shouldn’t have that problem here, as their keyboardist and backing vocalist takes the lead.