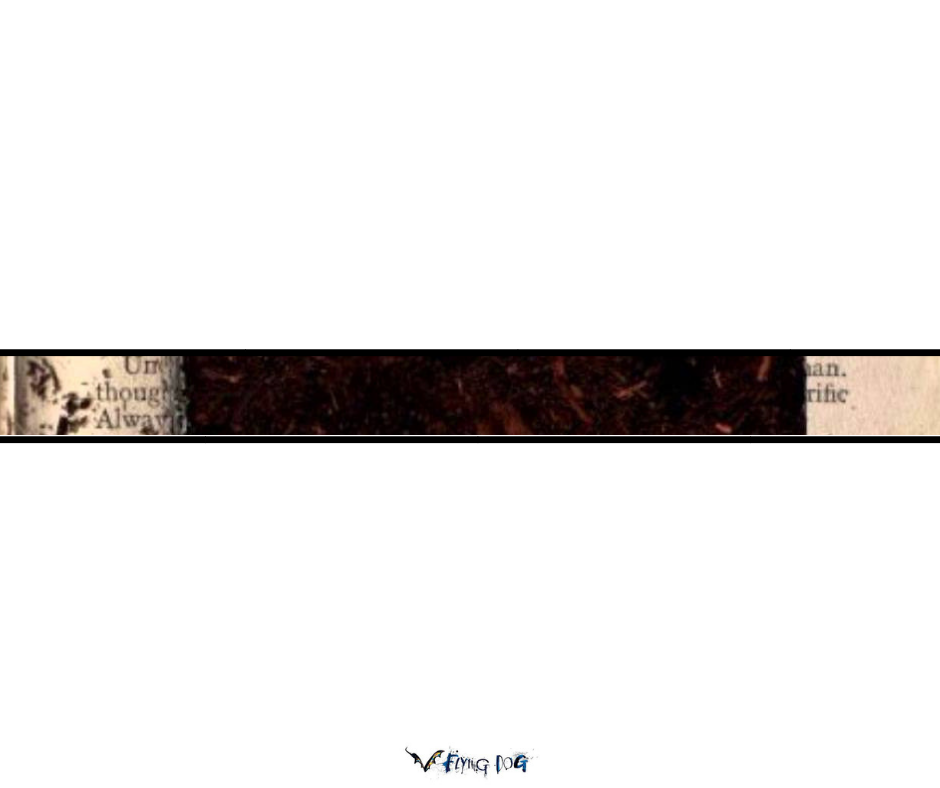 The original band are a Canadian duo made up of two identical twin sisters.

They’re playing mind games on this song, included on their landmark album in 2007.