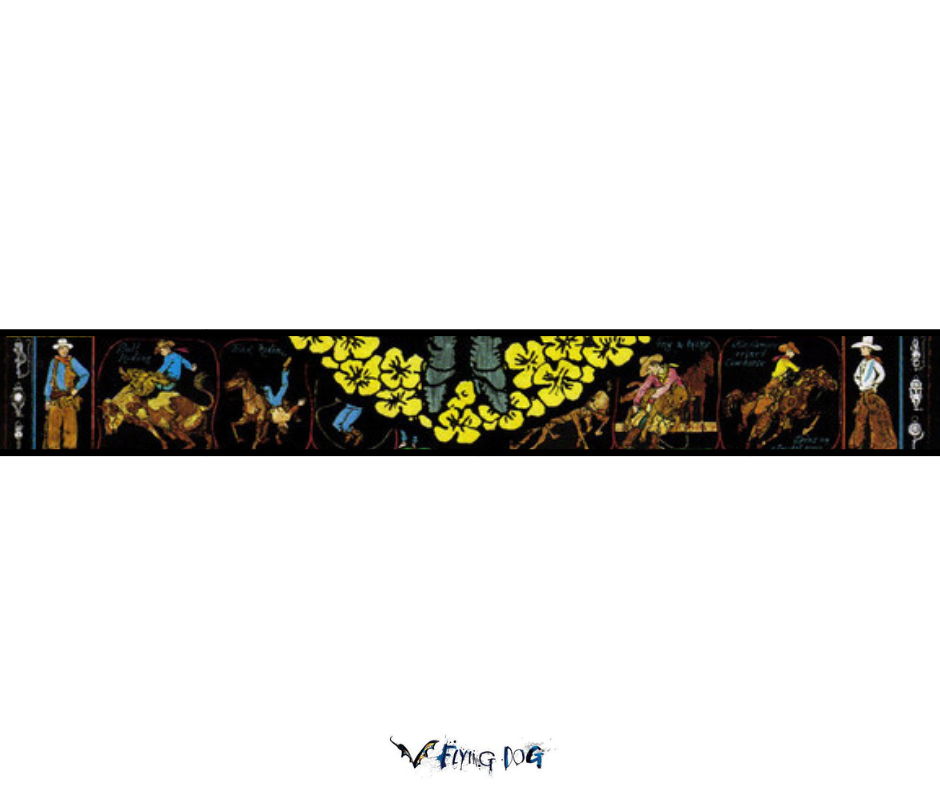 The original act – a pioneering psychedelic folk rock band – were joined by Gram Parsons on their much more country leaning 1968 album. This forward thinking song is one that he wrote.

The Shadow band will always comply. Formed in the 90’s after the split of a previous alt-country band, their sound and style has broadened a great deal over the years.