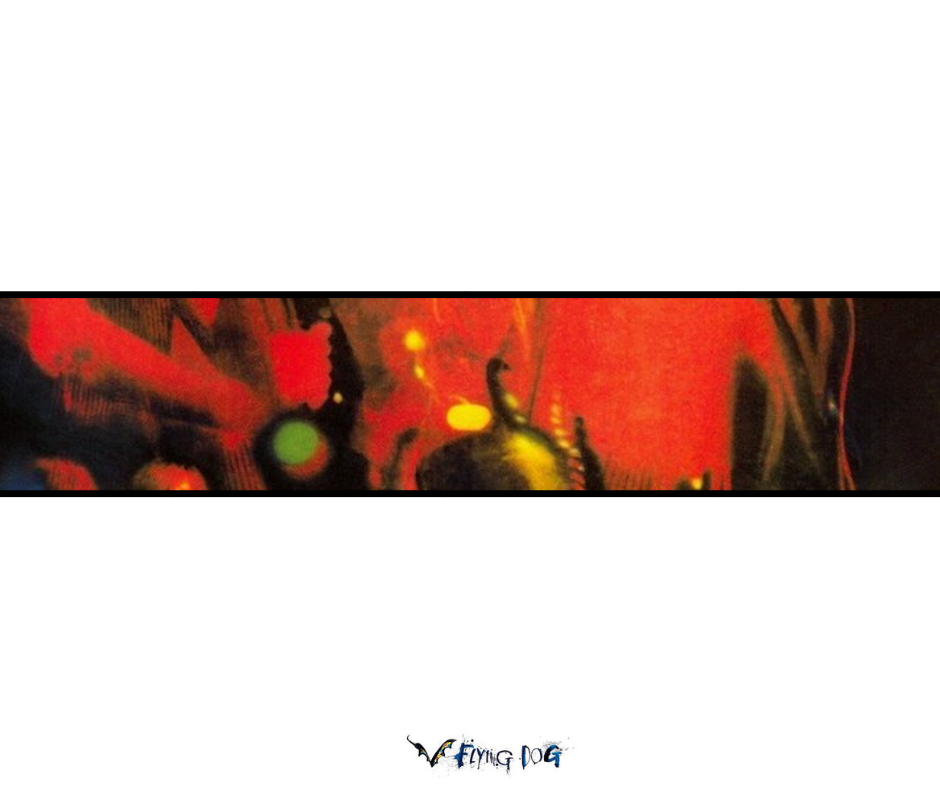 The original band started out as the backing band for Ronnie Hawkins and then for Bob Dylan prior to performing and releasing music on their own.

Be sure to wash your hands thoroughly after being exposed to this 1968 song, included on their debut album.

Three vocalists were at the core of the Shadow act, who scored over 20 Top 40 singles and were one of the most successful acts of the 70’s. They became very well known for Shadow versions of songs by Harry Nilsson,  Laura Nyro and others.