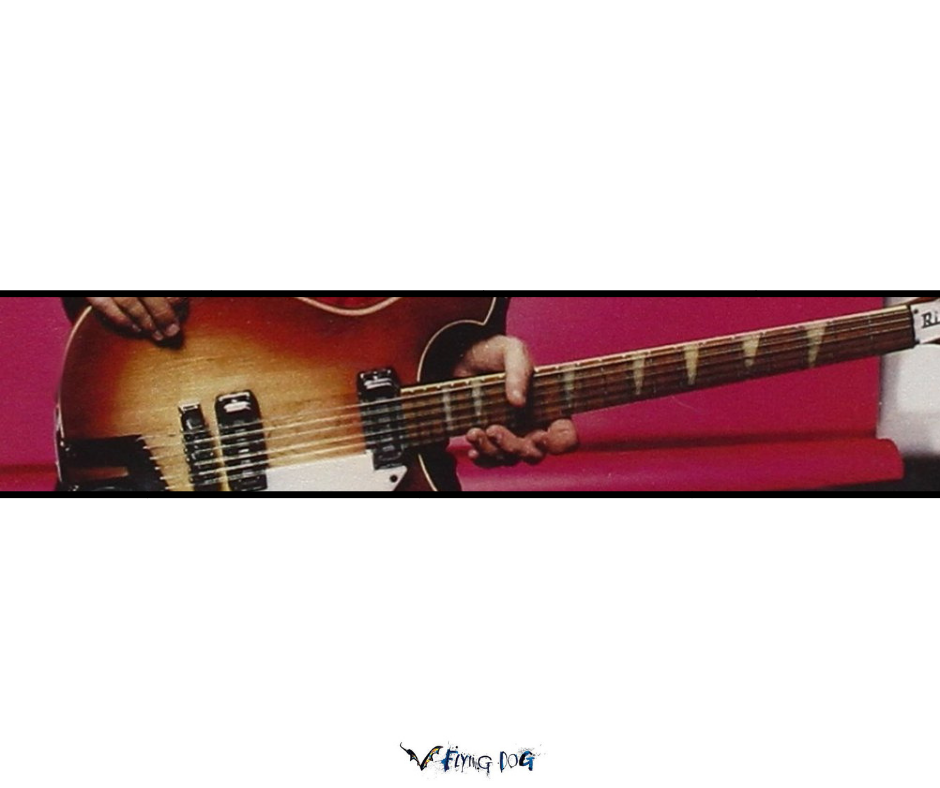 With countless hits to his name – classics that have been in constant rotation for 4 decades – this iconic American singer-songwriter was a legend among legends when he joined a traveling supergroup in the 80’s.

She’s all he needs in this heartfelt love song, which he and his band included on their platinum selling third album in 1979.

The Shadow act – a duo made up of a power-pop icon and a Bangle – have released three albums of covers together.