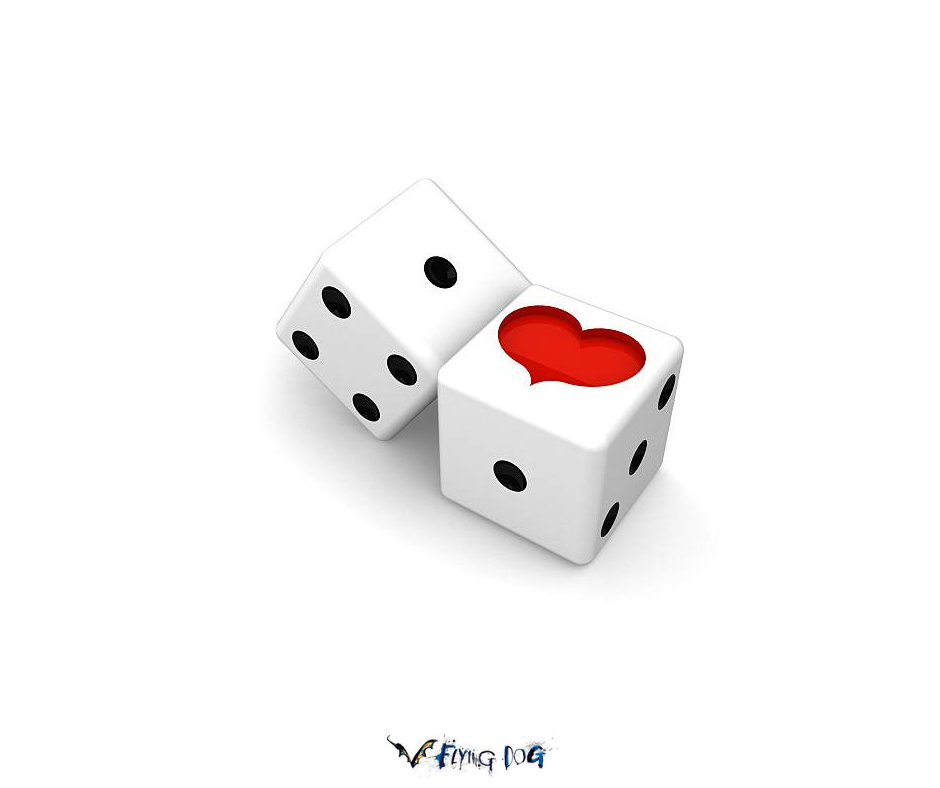 The two core members of this reptilian pop rock band became part of Frank Zappa’s Mothers of Invention in the early 70’s. They scored a number 1 hit with this longing love song in 1967.

The Shadow act – often referred to by their initials – are a Bay Area jam band who signed to Jack Johnson’s Brushfire Records in 2006. If ever there’s an escape from the zoo, these guys would be prime suspects.