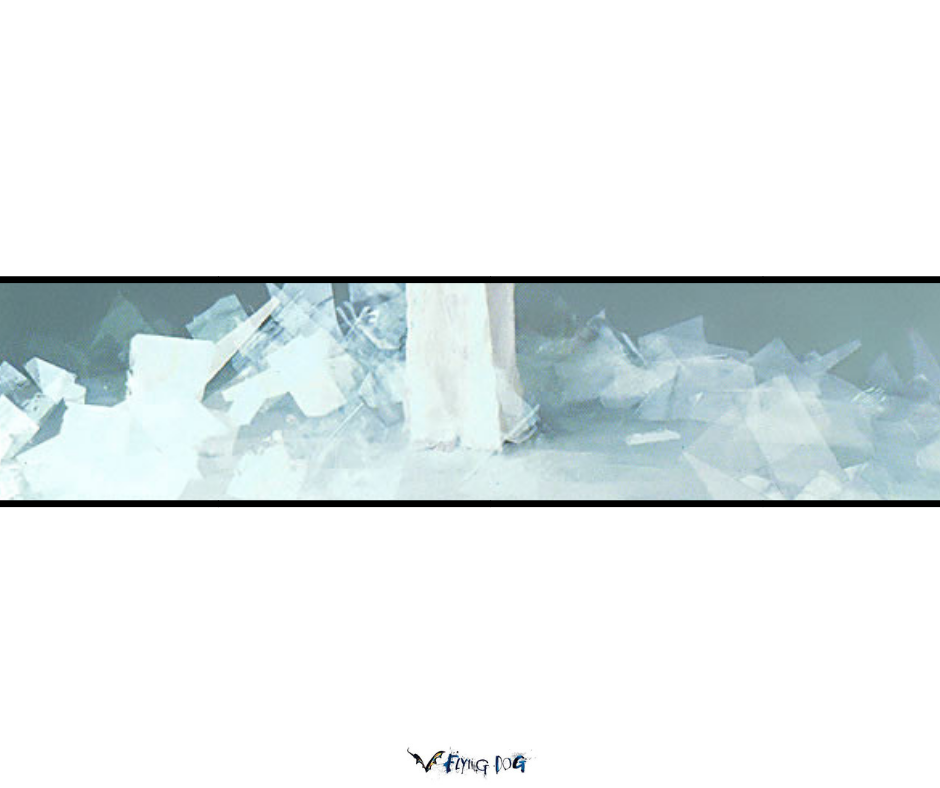 The original artist spent much of her childhood here in Baltimore, and in 1968 – at only 5 years old – she became the youngest person ever admitted to The Peabody Institute.

A couple decades later she’d score an international hit with this single, included on her sophomore album in 1994. You might find the answer in your bowl of cereal.

The Shadow band is led by an English singer-songwriter whose first name has been in the news a lot lately.