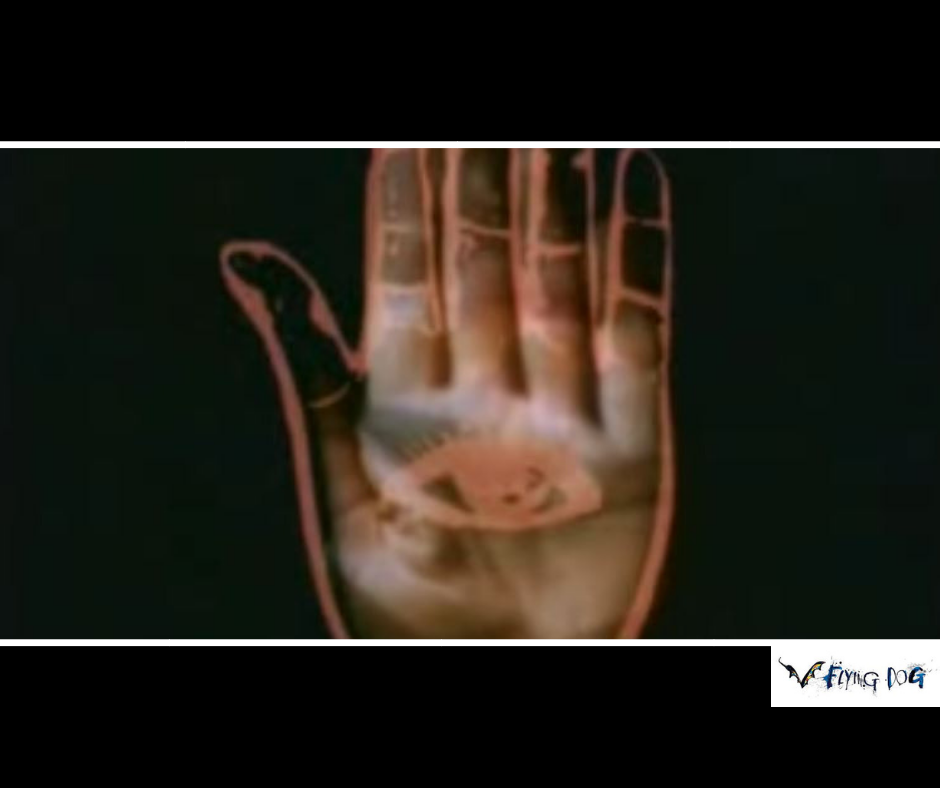 The original artist began his music career fronting a band that would later be led by their drummer.

You may be able to envision this hit single, included on his Daniel Lanois-produced solo album in 1986.

The Shadow band formed here in Baltimore in the late 90’s. They took their name from a U.S. military aircraft and soared to the top of the Modern Rock chart with their debut single the next year… but now that’s over.