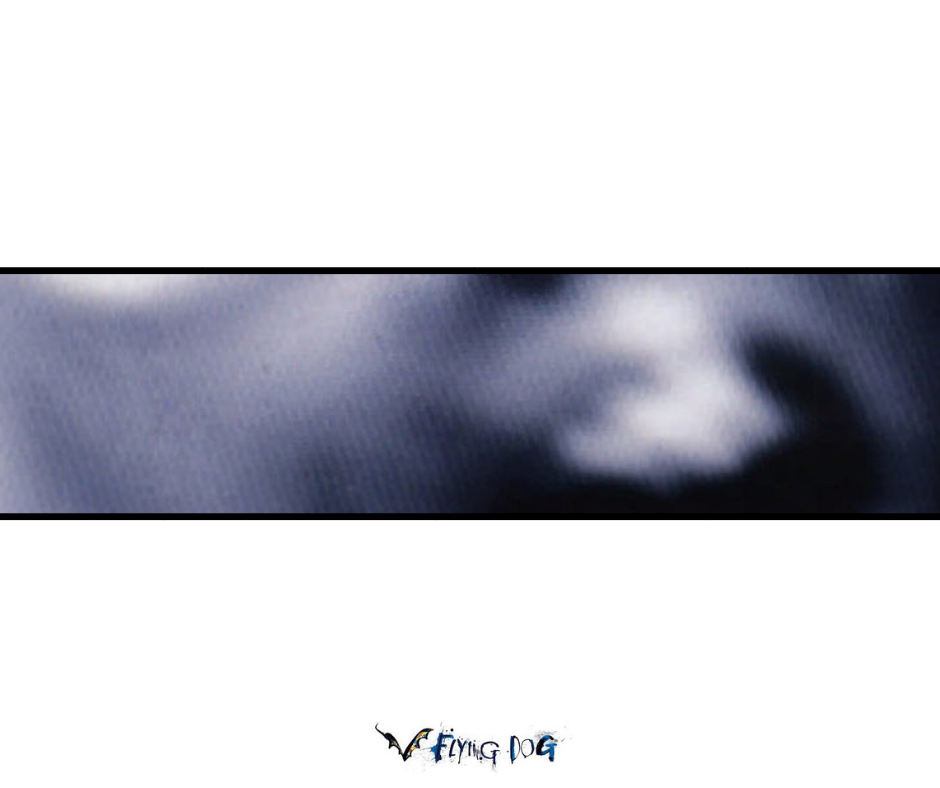 The original artist is a gravelly voiced singer-songwriter known for his dark themes and theatrics, a quality that he often incorporates into his acting roles, having appeared in many films like Bram Stoker’s Dracula and The Book of Eli.

As for the song, well he’ll be doing just this when we see him in a Coen Brothers western out later this year.

The Shadow band’s frontman is a good friend of Dave Grohl’s. In fact, Dave has played drums for them in the past, and the two of them once played in a group with John Paul Jones.