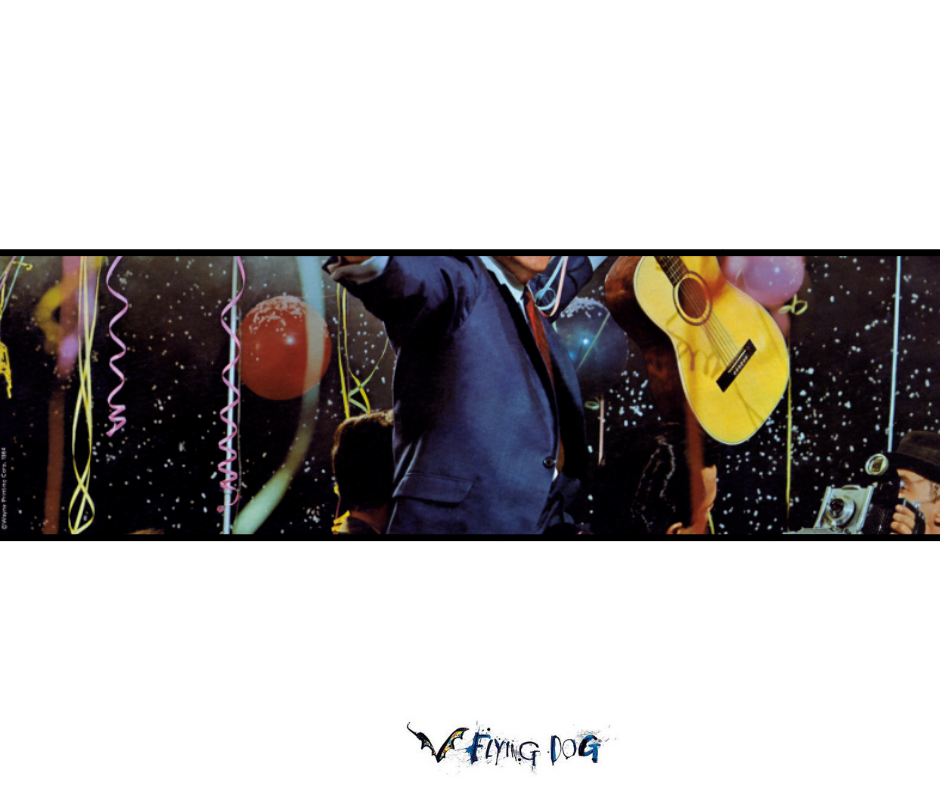 Many remember this clever country music legend as The King of the Road,  though in this song – included on his second studio album in 1965 – he wondered what he could have been in a previous life.

The Shadow band are a funky, vibraslappin’ band from Sacramento, California, who are no strangers to shadows. In fact, they have Gloria Gaynor to thank for one of their biggest hits.