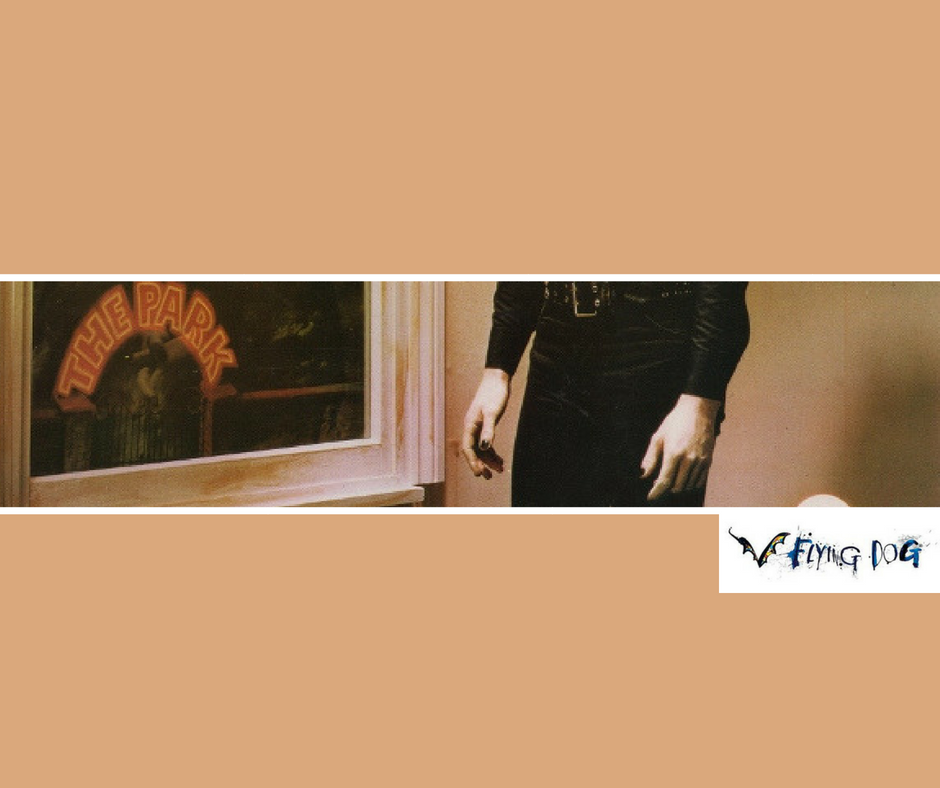 You can feel safe in your car listening to the original band, which launched the career of a synth pop pioneer.

He meets a strange visitor in this 1979 hit song, released as a single off of the band’s second and final album together.

The Shadow artist was a bluesy Houston-based singer-songwriter. His daughter teamed up with Daniel Lanois for his Black Dub project in 2010.