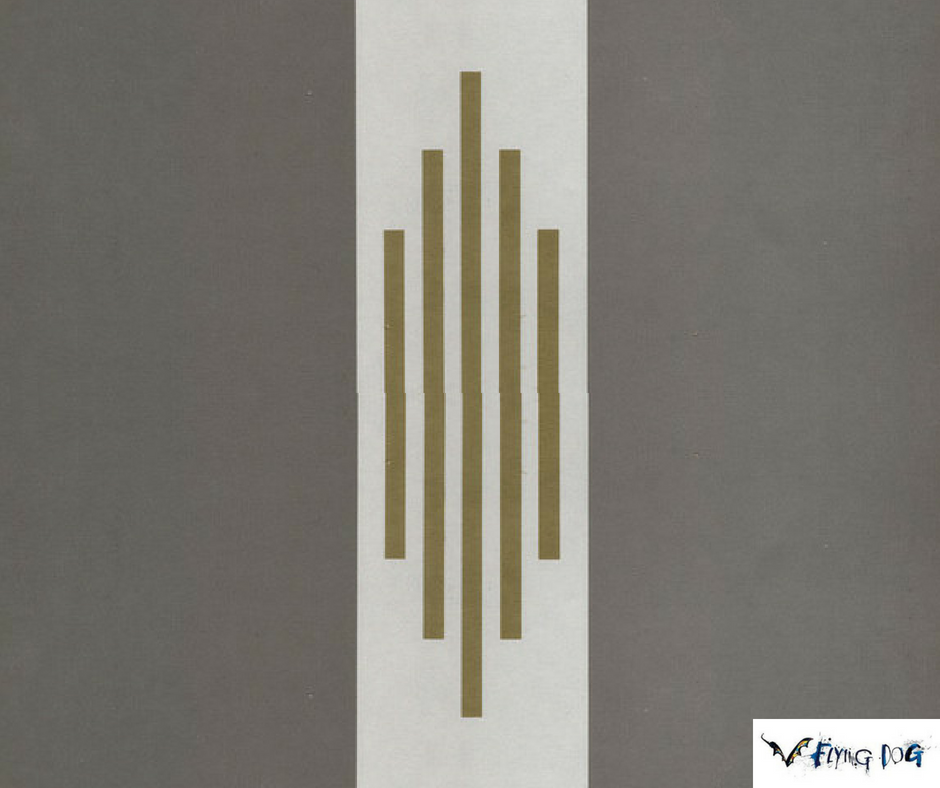 In 1983, the original band – a British synthpop duo – had a breakout hit with this dreamy song which was years later covered by Marilyn Manson.

We’ll all be getting in tune with the Shadow act soon. The band’s frontwoman has become known for using her voice, percussion and loops pedals to put on a show like none other.