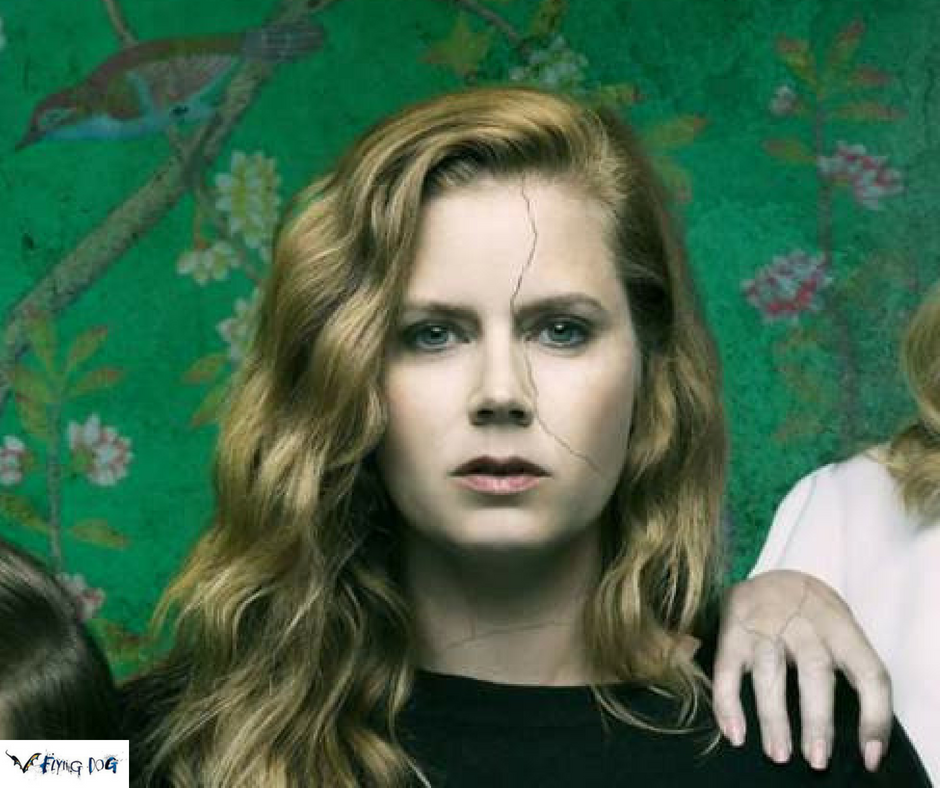 The legendary guitarist of the original band once played in a group that Jeff Beck and Eric Clapton both played in.

We can all be grateful for this song, included on their sophomore album. It’s one of several songs of theirs used in the soundtrack to the HBO series Sharp Objects.

The Shadow artist was the lead singer for a leading Seattle alt-rock band. In the early 90’s, he also fronted a band made up of members of Pearl Jam.