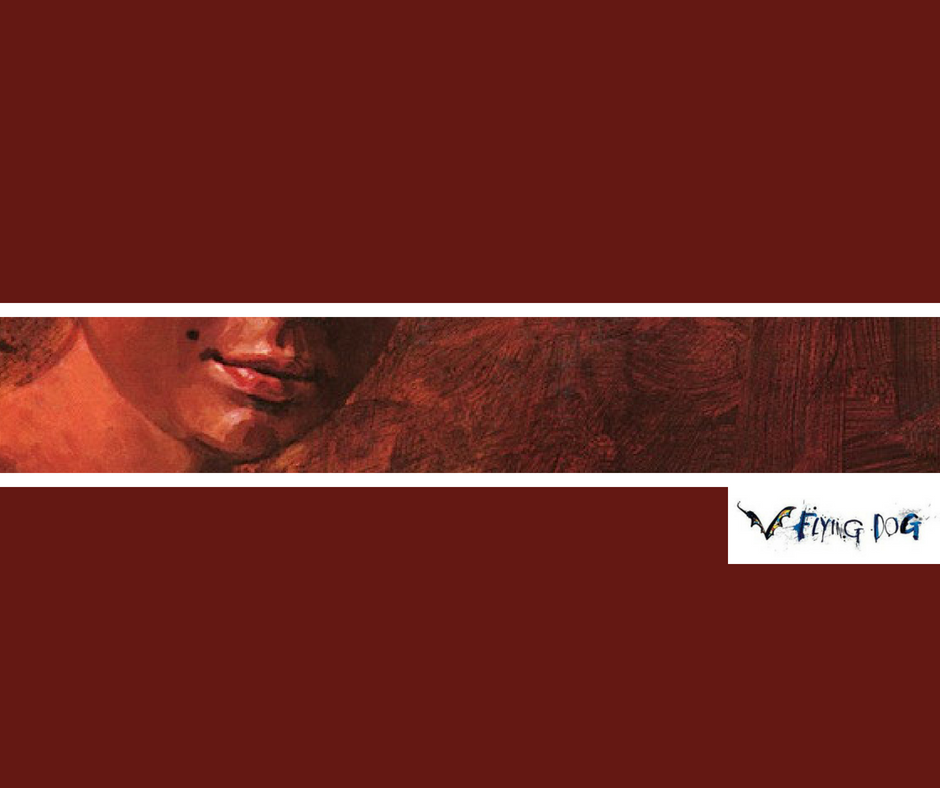 When the original artist was a teenager she scored a hit performing with a group called The Peaches, which also happened to be her nickname. At Last, she signed to Chess Records and scored a number of r&b hits for them throughout the 60’s.

This song was included on her 1968 album, and while she wasn’t the first to record it, her version is the most well-known, having changed the lyrics and the title from Clarence Carter’s original to make it about her instead of ­him.

The Shadow artist recorded her version in Toronto in 1970 while on a famous Canadian train tour with The Grateful Dead, The Band and other big rock bands of the time.