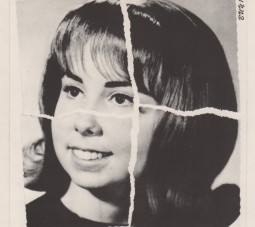 This singer and song interpreter was a product of California’s Laurel Canyon Scene. She was comfortable in many genres and traveled to the beat of a different drum throughout her career. Through it all, her aim was true.

The original artist, who has probably never worn a party dress,released this song as the first single of his debut album on Stiff Records in 1975. The song never charted and was considered a commercial failure at that time. The album is titled after a line in that song.