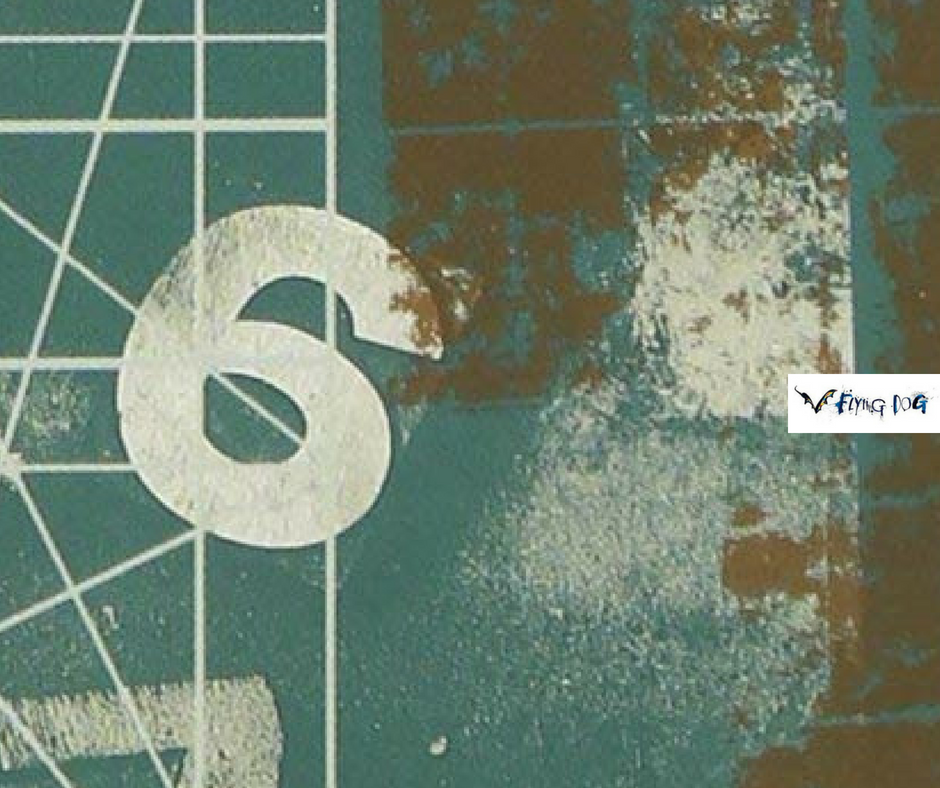 This Boston band are directly tied to yesterday’s original act and are just a couple days out from wrapping up their co-headlining tour with Rivers and his group of 90’s rock icons.

You won’t have to wait long for the hooks to come in on this song, included on their 1989 album. It’s some of their more jangly, power-pop leaning material.

The Shadow artist has released a couple albums in collaboration with the actress who played the part of an computer operating system in a 2013 film. On this Shadow, he has help from another 90’s rock icon. Despite what she says, she’s not really 6’1”.