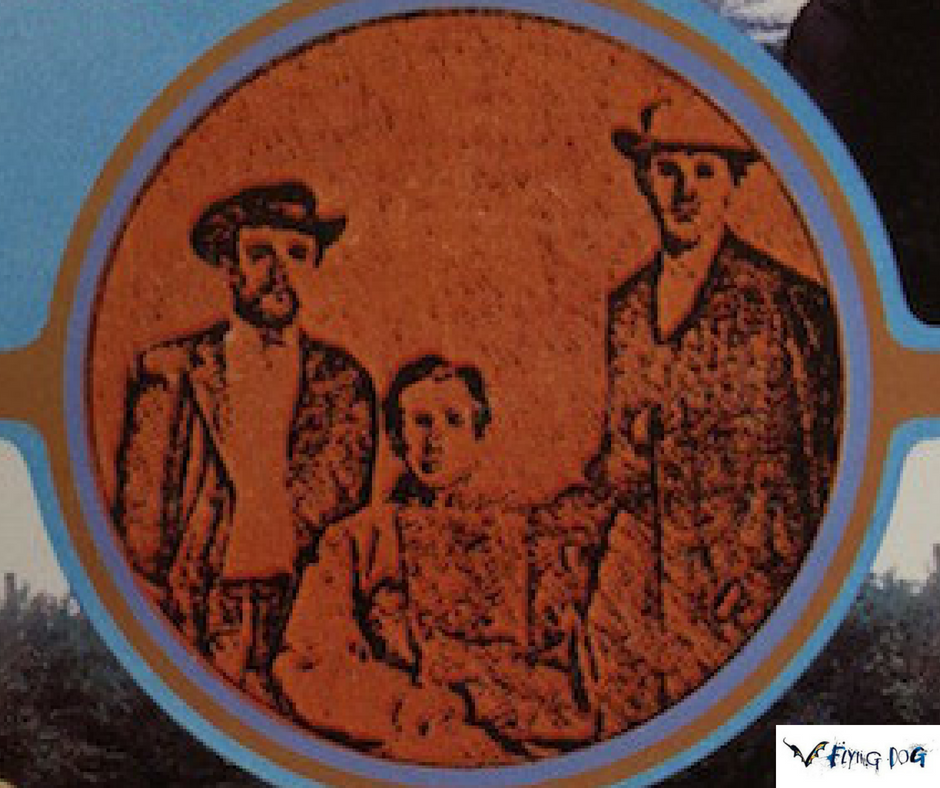 The original band – with a future Eagle on guitar and vocals – included this song on their debut album in 1969, piecing together different colors, numbers and seasons to create this work of art.

The Shadow are not a group of pet industry professionals. Led by a former Pixie, they had one of the defining sounds of 90’s alt-rock and are currently touring on a new album.