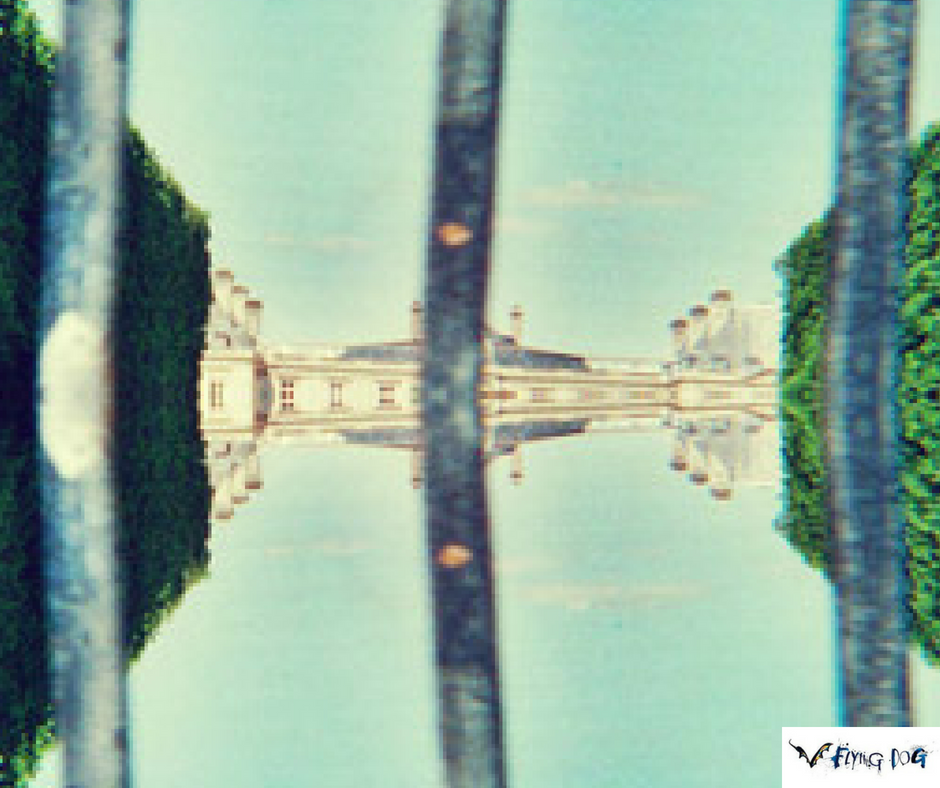 The original band is the psych-pop project of one Australian musician who’s gone on to collaborate with everyone from Mark Ronson to Lady Gaga.

He hit rewind for this song, released as a single from their critically acclaimed 2012 album.

The Shadow artist is the frontman of a popular English rock band who these days could be found chilling at their tranquility base.