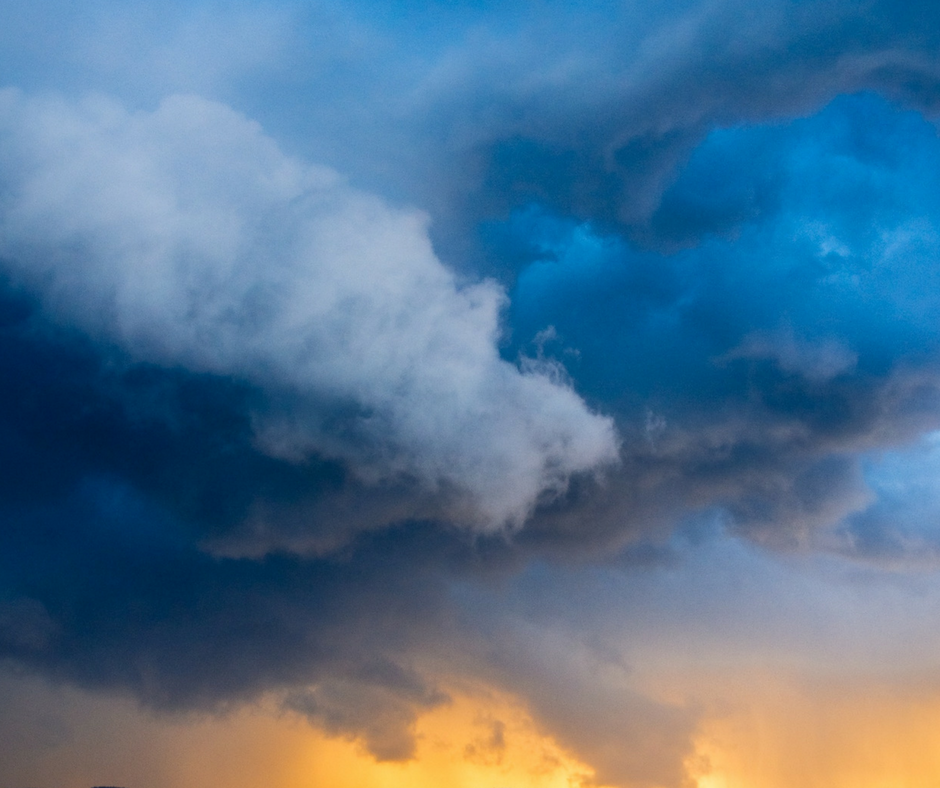 The original band were much more creative when it came to their music than their band name. They initially formed as the backing band for Ronnie Hawkins in 1968.

This song was included on their sophomore album, and while you might assume it’s about a town in Ohio, it’s likely based in Texas.

In addition to releasing music on his own for over 15 years, the original artist became a touring member of The Black Crowes during their final years as a band.